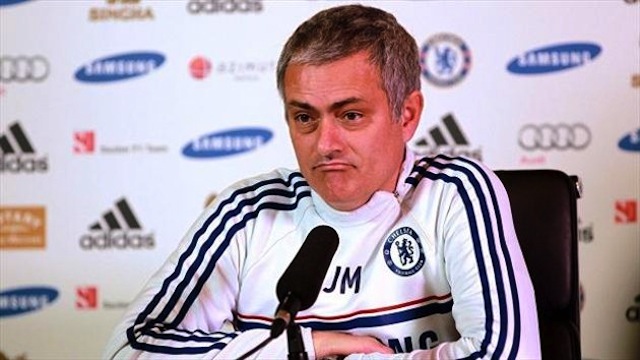 Mourinho had some choice words for Sam Allardyce’s West Ham after last night’s game – but the big man is apparently not fussed.

If you saw yesterday’s game between Chelsea and West Ham, you’d have seen Sam Allardyce’s side play the most defensive game of football of all time, frustrating the crap out of Jose Mourinho’s squad and leaving Chelsea with just a point when a victory would have taken them ahead of Arsenal into second place.

Mourinho afterwards accused West Ham of playing football from the 19th century and giving fans a game not worthy of the Premier League. When told of Mourinho’s comments, Allardyce laughed it off, saying “I don’t give a shite, to be honest.”

Boring game or not – I suppose if that one point ends up keeping West Ham in the Premier League at the end of the season, it’ll be totally justified.