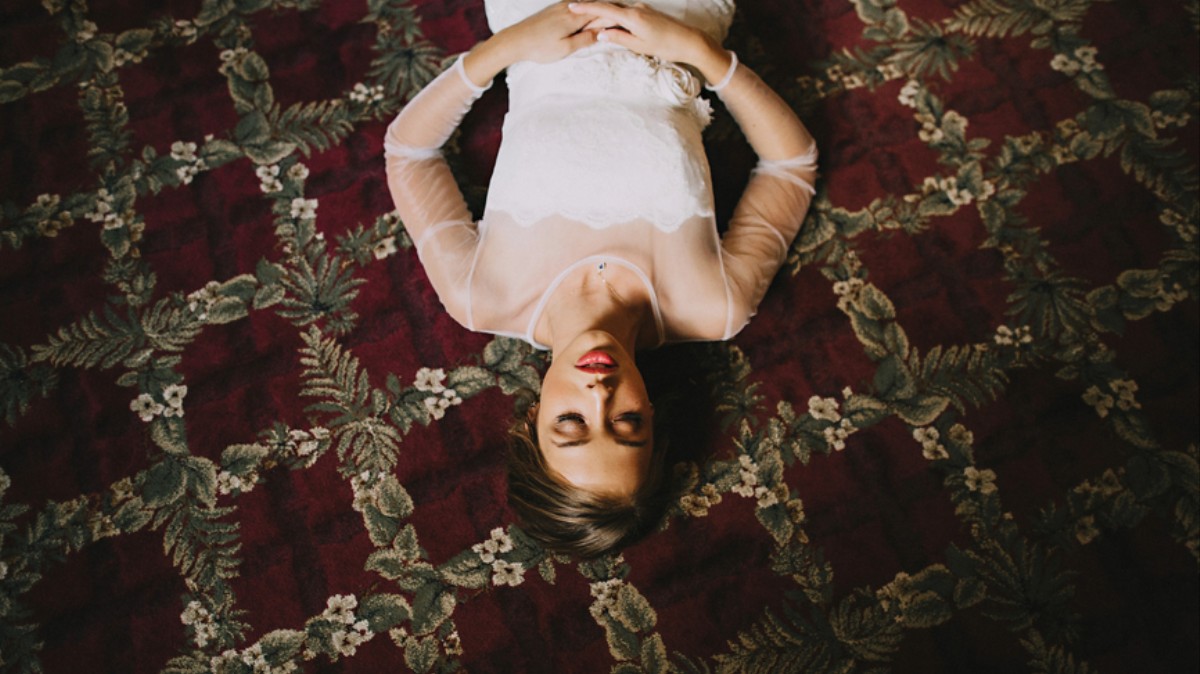 Weddings are always a fun time where everyone gets really wasted and enjoys themselves, but you’ve gotta know when enough is enough – otherwise you might end up like the woman in this story.

The incident was revealed in a wedding shaming Facebook group – sick idea for a Facebook group – where a woman recounted how the ceremony had been beautiful and was followed up by a pre reception cocktail hour with free beer and wine. Liz was all too willing to indulge in this offer, regularly filling herself up with glasses of red wine until disaster struck: 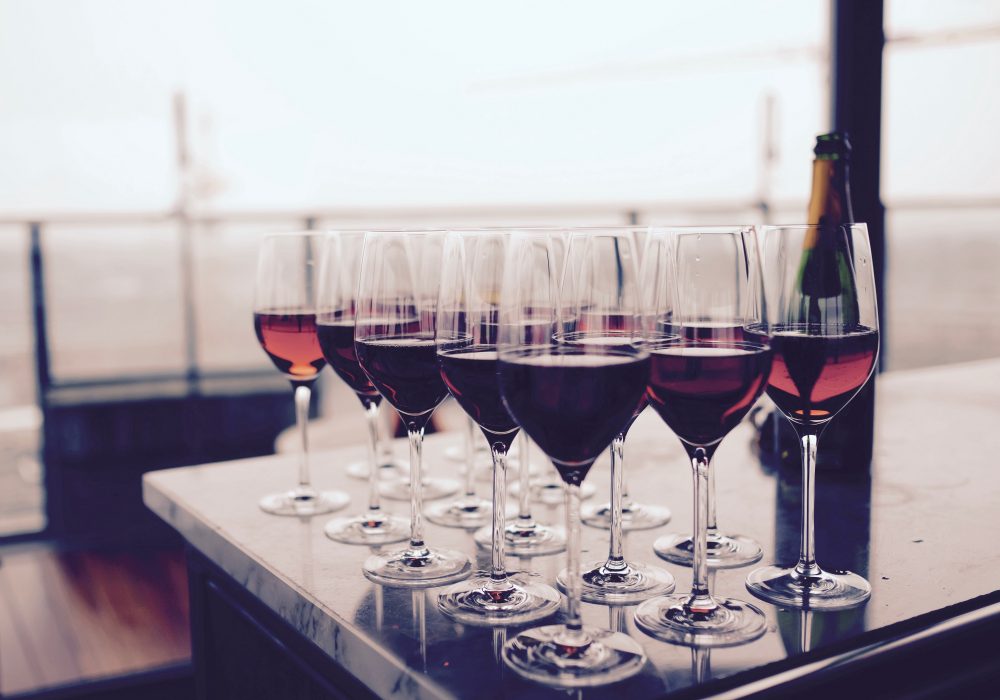 After the hour was over, we all headed to the reception area where there was another free beer and wine bar, for dinner, speeches and dancing.

Liz got dinner, but I can’t even tell you how many trips she made to the bar for red wine.

he kept screaming that she didn’t have her kids, so she could party on.

She was absolutely covered in red wine, she had it all over her dress, even on the back. It literally looked like she took a Cabernet shower.

At one point she tried to dance with the bride, and almost spilled wine on her very expensive white dress.

The kicker, she got so drunk that she s**t herself on the dance floor and everyone evacuated it because it smelled so bad. Complete wedding guest failure.

Wow. That really is one hell of a kicker to end that story on isn’t it?

It’s also something that really does bear thinking about – how much of a mess/how bad does your poop have to stink in order for the whole wedding to be evacuated? That’s really going to be something special isn’t it and I’m sure the wedding will live long in the memory of everyone who attened it, albeit for pretty shitty reasons. Shame nobody snapped a picture either because I would genuinely loved to have seen what the looked like.

For more of the same, check out this video of a woman who shat herself in an elevator. Have a word.