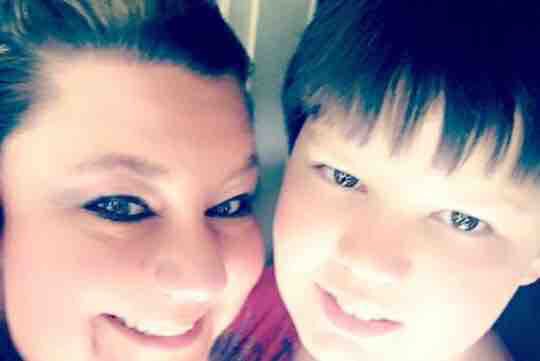 It’s a well known fact that bullying occurs in almost all walks of life and at almost all points of it, but it’s probably never so prominent as it is during high school – and the consequences of it could be fatal.

Every year we hear about multiple children that have sadly chosen to end their own lives as a result of the cruel jibes of the bullies, but even when we’ve heard these stories it’s unsure whether the impact of what has happened has actually been felt by everyone out there. This is why heartbroken mother Cheryl Leach has decided to share a picture of the funeral of her 12 year old son Andy, who recently hung himself to escape his tormentors.

Cheryl had this to say about her ordeal:

He hung himself, his 15 year-old brother found him.

He did leave a note. In fact, he left a few. there were a few different notes that were found, where he’s been thinking of this for quite some time.

He left a note, and he drew a picture of how he expected to be found, and that’s how he was found.

He’d been bullied off and on through most of the school year. 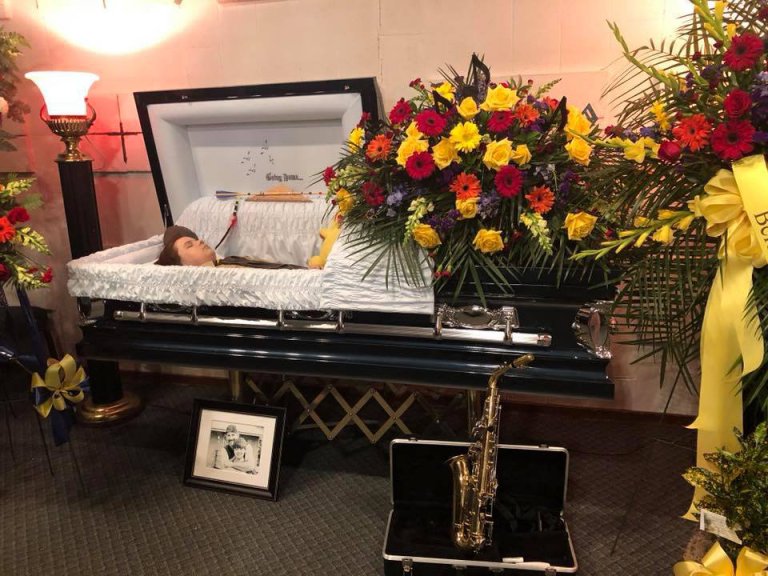 The bullies began by calling Andy names and escalated their behavior to ‘We’re going to put hands on you’ threats of violence.

We talked to the school a few times on it, and they didn’t really do much about it.

This is not the first case where they have not done anything.

The school that he went to has got an abundance of bullying in that school.

The kids can’t even go to the bathroom without fear.

He was funny, he was sarcastic, he was compassionate.

He was my pride and joy, he was a momma’s boy, and he was proud to admit that.

He was a boy scout, and he was just your typical kid that liked to have fun.

My ex-husband, my friends and I are not going to stop with the anti-bullying.

We are going to make sure that Andy’s voice is heard, and his death is not in vain.

Absolutely heartbreaking stuff. RIP Andy, but hopefully Cheryl’s decision to share that photograph will mean that his death is not in vain.

For more bullying, check out this bully getting what he deserves after he picks on a kid who doesn’t want to fight. Sweet justice.