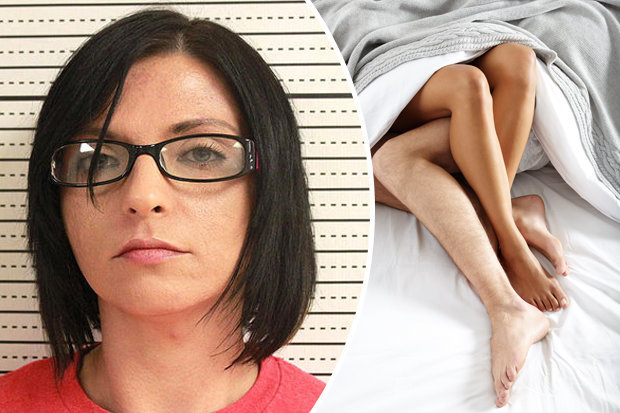 The 35 year old is facing 8 years in prison.

When you’re a teenage boy, you’re probably wishing that some older woman would invite you to regular sex parties at her house, but the reality of such a situation is probably a little more sinister when you think about what’s actually going on.

That’s why 35 year old Rachel Carrier from Bogalusa, Louisiana has been jailed for eight years this week, as she was found guilty of repeatedly hosting teenage boys at her house for sex parties. Carrier – a mother of five – was said to be enamoured with one particular 15 year old that she continued to have sex with him, even after she was arrested and ordered to keep away from him. 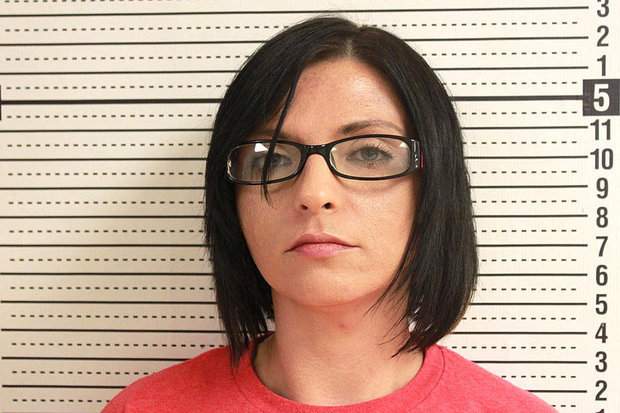 Carrier plead guilty to six counts of carnal knowledge of a juvenile and four counts of contributing to the delinquency of a minor. The judge sentenced her to eight years in jail but the majority of the sentence is suspended and it looks as though she’ll only have to serve one with the rest of it suspended. She’ll also be registered as a sex offender for 15 years.

Can’t really say that she didn’t get what she deserved, but realistically you’ve gotta be pretty messed up if you’re a 35 year old woman hanging out and having sex with fifteen year old kids. I mean if you wanted to meet some young guys that’s fair enough, but just make sure they’re over the age of consent right. It’s pretty easy to do stuff like that now thanks to Tinder and all the other dating apps out there. Hanging out with someone 20 years younger than you is kinda weird though.

Apparently though this kind of behaviour is all too normal in America – check out this woman who got busted last year fro throwing even crazier parties than Rachel Carrier. Not in my day.