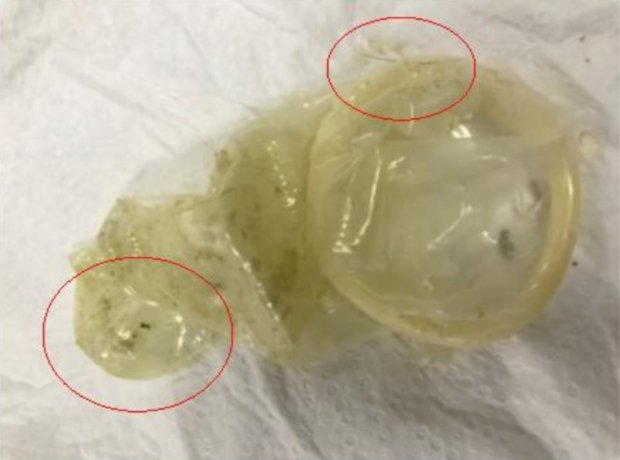 You always hear horror stories about stuff turning up in supermarket products that 100% shouldn’t be there, but I think this might be the rankest one I’ve heard so far.

Chrissie Gilbert was making dinner for her family when she whacked her hand in the Tesco curly kale and dolloped some on the plate. So far, so good, but when she looked in the bag thinnest day to make another salad, she found that there was a used condom in there with some black hairs falling off it. Completely and utterly rank, and made even worse by the fact that her family had eaten the kale already. I’m grimacing just writing this.

Chrissie was so grossed out by it all that she even took her kids for STI tests. Fortunately they hadn’t managed to catch anything. Here’s what she had to say about the whole experience: 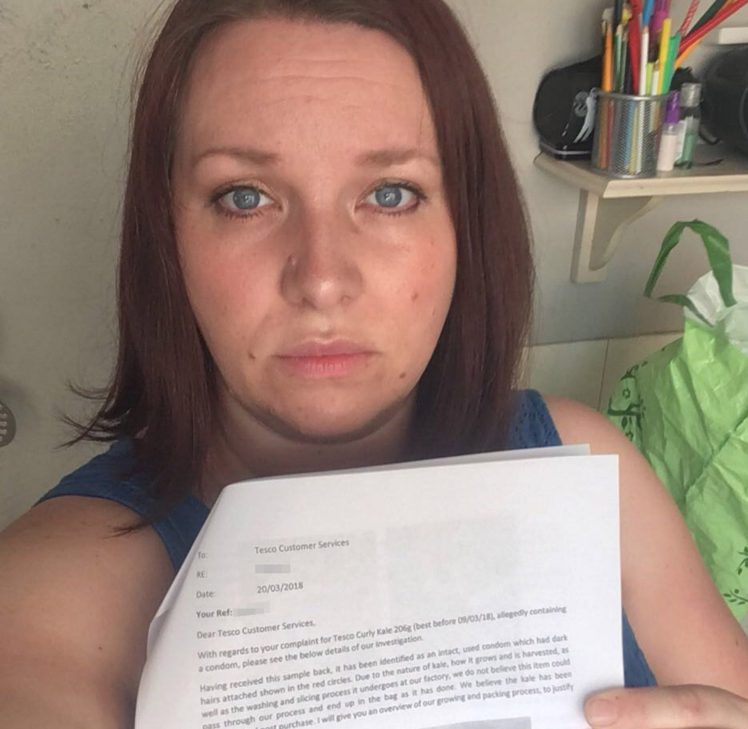 I just stood there for ages looking at it wondering what it was and ridiculously picked it up to look.

I dropped it when I realised what it was then used kitchen roll to pick it back up.

You could tell it was used as it looked a bit stained.

In their opinion it was added post purchase – so either me or my husband, who’s a health and safety assistant, added it.

Do they think we haven’t got anything better to do than put a used condom in kale ourselves? I was incredulous when I got that response.

The report said it was “highly unlikely” it was contaminated during the manufacturing process. It might well be very unlikely but it happened, it’s come from somewhere.

I don’t even like kale, I just eat it because it’s healthy. 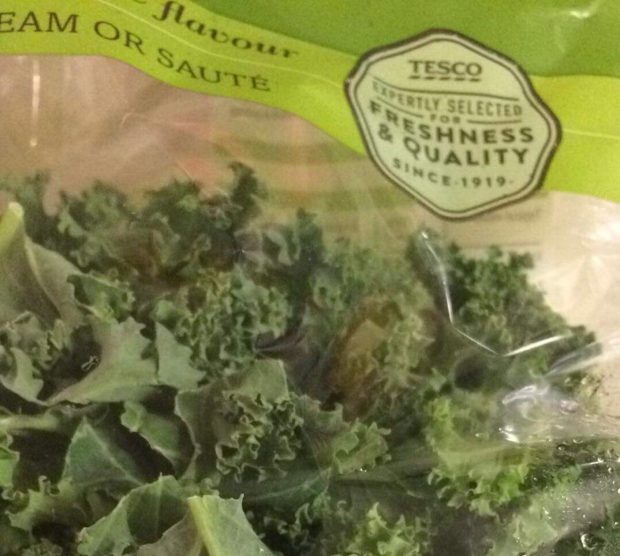 Killer last line there. To be honest though, you can’t really argue with Tesco’s assessment of the situation because the woman had the kale lying around for ages before she found it. Oh yeah, aside from the fact that there’s literally no reason why anyone in that family would stuff a used condom there because that’s completely bizarre behaviour. And even if they did, why wouldn’t they just own up to it by now and not go through all this rigamarole? Literally makes no sense.

Normally I would say that you can’t really blame Tesco considering how many bags of kale they probably manufacture and sell every day because there is a literal one in a million chance that something like this would happen and that’s why it’s such a big deal whenever it does. A used condom really is something else though,=’ so maybe we should give them some crap for that. I mean it’s not like a button or a pin or something small like that is it? Sort it out guys.

For more condoms, check out teens snorting them through their noses in the latest viral trend. Bonkers.