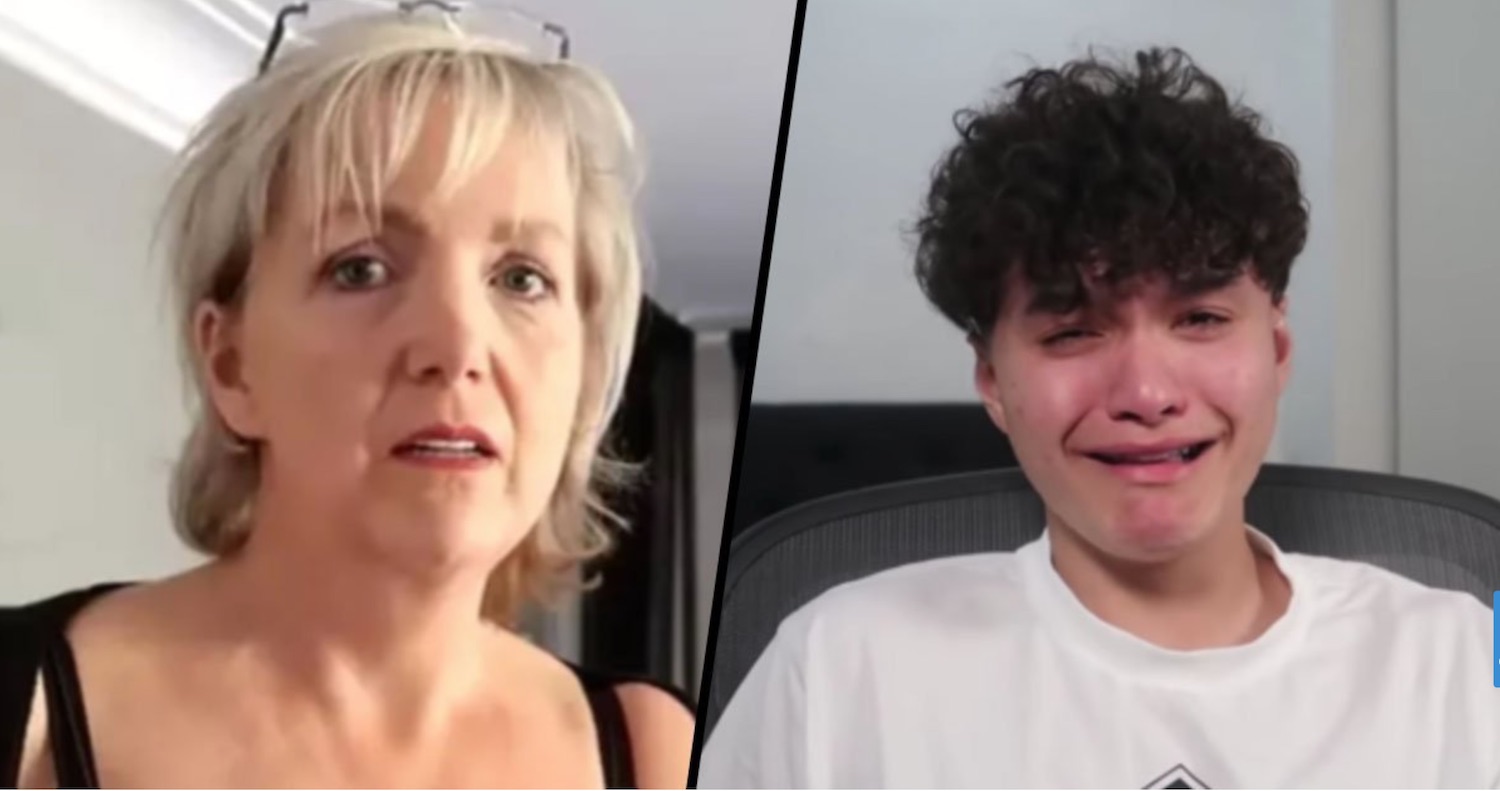 She says he deserves another chance.

One of the biggest news stories that we wrote about yesterday regarded the life ban of Fortnite star FaZe Williams after he used aimbots on a recreational video and the subsequent video that the 17 year old released when he said he was sorry and cried about it.

I don’t really know what aimbots are or a lot of what I just typed meant but I guess and I’m assuming that this runs true for FaZe’s mother as well. Barbara Khattri spoke to the Mail Online condemning the gaming industry for the way that they have treated her son in the wake of the controversy: 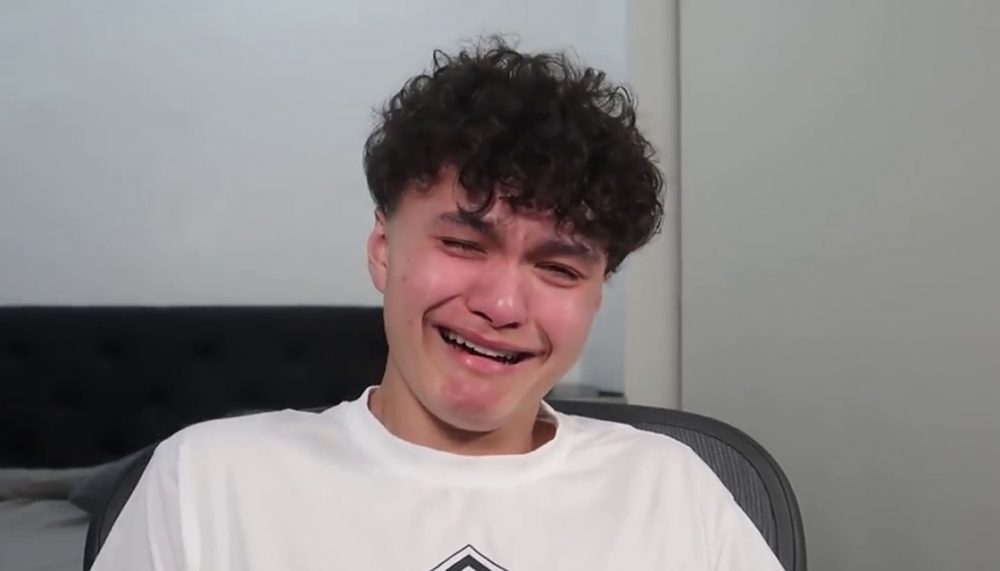 Jarvis made an error and he admits that. But the gaming community needs to re-think how it treats people.

He’s broken. He loves that game. He doesn’t have a devious bone in his body and what I really know is that for any mistake that doesn’t physically harm a person there should be the chance to make amends.

It’s my turn at the moment to be feeling that abject pain, despair and helplessness today. My youngest son Jarvis made a genuine, naive error of judgement and is currently banned for life from something he loves.

It’s been a very long, tough week and I’ve woken this morning with it trending on Twitter where there is both overwhelming support and criticism for him.

As not only a parent and a boss but mostly as just a person, I know first hand how so often the lesson is so much better learned when there is the opportunity to take full responsibility, and actually in whatever way fix or right the wrong!

I pray for Jarvis that this is the case for him. I’m not looking for agreement with my point of view at all, I just thought that there’s as much power in sharing when we feel scared and confused as when we’re on top of the world.

I mean I still don’t know what an aimbot is – I guess it makes it easier for you to aim, probably like autoaim back on Goldeneye – but if it’s explicitly banned by Epic Games then I can’t really feel that much sympathy for FaZe after he used them, even if it was in a non-competitive match. Think it’s kinda OTT for them to ban him from life from playing it though – surely just ban him for a bit or something? The gaming industry is weird man.

For more of the same, check out FaZe’s original heartfelt apology here. Not sure if that’s gonna work for you man.