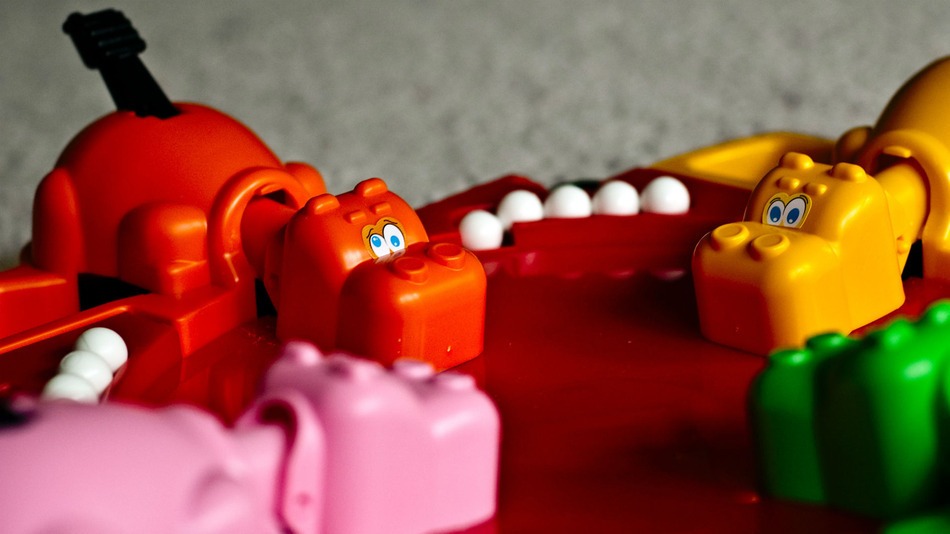 Every year there’s that must have item that needs to be in your stocking – here are the best ever.

It’s almost that time of year again and you know what that means. Yes, the Coca Cola advert and the John Lewis will be on TV, yes you’ll have to run into loads of acquaintances when you go out drinking in your home town and yes you’ll have to have one of the most awkward and boring hungover family Christmas dinners ever but you’ll also be receiving a bunch of presents.

Chances are if you’re reading this then you’re slightly older than someone who’s expecting Hungry Hippos for Christmas this year, but chances are you’ll also remember some of the bestselling Christmas gifts ever which have been compiled in the infographic below. Chances are you probably had half of them, and if you didn’t get that Tamagotchi in 1997 it was probably the worst Christmas ever.

The word on the street is that Frozen merchandise is probably going to be the bestseller, although we wouldn’t discount the auto blow 2 blow job machine.