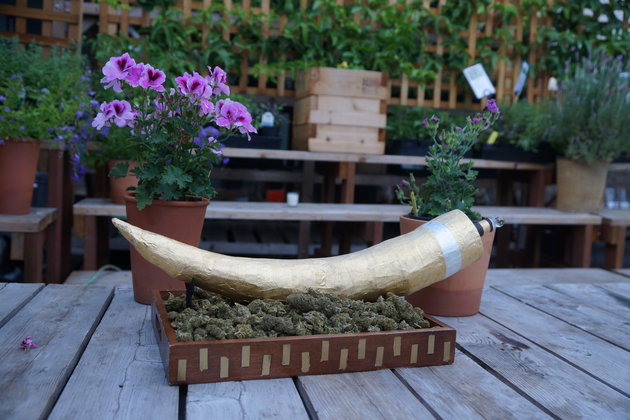 That was the value placed on this 3-foot-long zoot that was auctioned off this week by Stone Road Farms, a Los Angeles-based cannabis company. All the money went to charity which is a lovely touch by everyone involved.

This $24,000 Joint Is The World's Most Expensive Ever Rolled Stone Road Farms commissioned a smokable elephant tusk for an auction benefiting the African Wildlife Foundation. https://t.co/1IcsGa9vCZ https://t.co/nrOLzOzhVM

The super-sized spliff contains more than a pound of weed, as well as 6 ounces of concentrate and 2 ounces of bubble hash, which sounds like it could get you and all your friends and all your friends’ friends absolutely licked. In total, the completely smokable joint weighs in at 1.5 pounds and measures 30 inches long.

The giant joint is shaped like an elephant tusk to represent the charity it was auctioned off for – the African Wildlife Foundation.

They’re training German shepherds to chase after poachers, and that’s definitely something we want to be a part of. 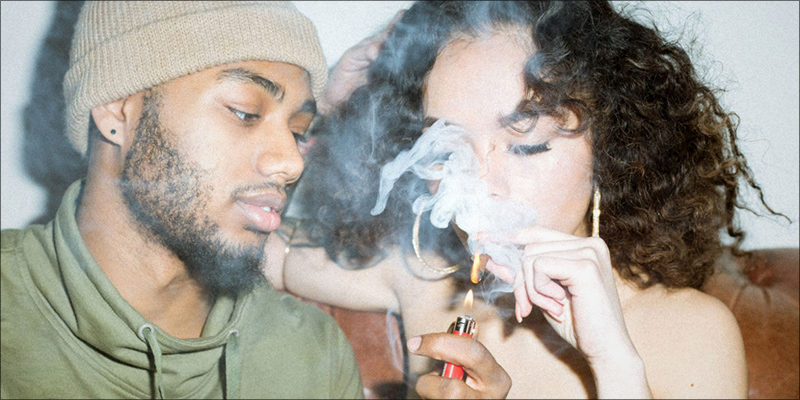 This is a great cause and all, but honestly, I wouldn’t even know how to go about smoking that thing. I remember rolling an ounce blunt with some buddies many years ago and it wouldn’t stay lit and smoked terribly. Huge waste of weed at the end of the day. Still, would absolutely hit that tusk given the opportunity.

For our collection of insane spliff creations by the king of rolling joints – Tony Greenland – click HERE.