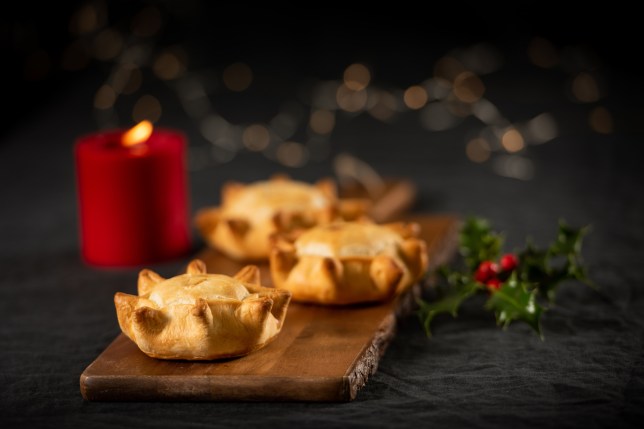 The vegan revolution continues to develop under our noses and it seems like it’s becoming a game of one upmanship between all your favourite supermarkets and restaurants as to who can develop the best vegan products the quickest.

Morrisons have brought out the latest offering and I must admit that it’s not even a product that I ever considered there being a vegan option of: the pork pie. I mean you can’t really imagine vegans craving that weird mixture of pastry, meat and jelly, can you? 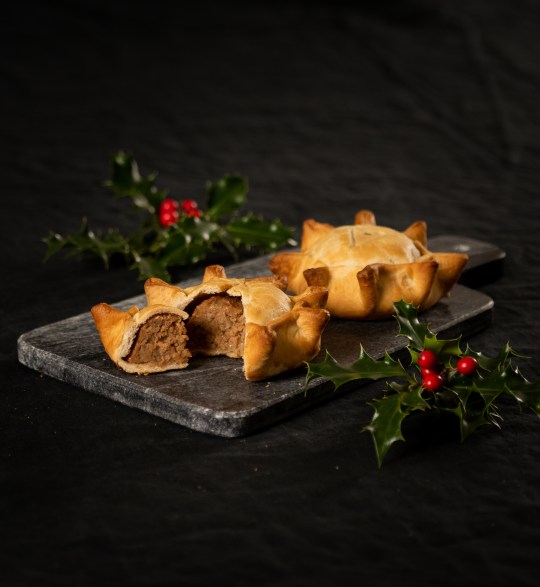 Anyway, the launch has apparently been kept so secret that only six Morrisons employees were informed of its development so that no other supermarkets would try and steal the idea. Told you that this was a serious business hey didn’t I?

For those of you that want to know, the ‘no pork pie’ will be made of soya and pea protein and will be sold for £1.75 for one or £3 for two. Kinda expensive for a pork pie I know, but then they do look like they’re pretty massive from the pictures. And they’ve got those weird bits on as well which make them a bit bigger as well.

Probably would part with £3 for a couple of them to check them out to be fair. They’ll be in store on December 9th – just in time for Christmas.