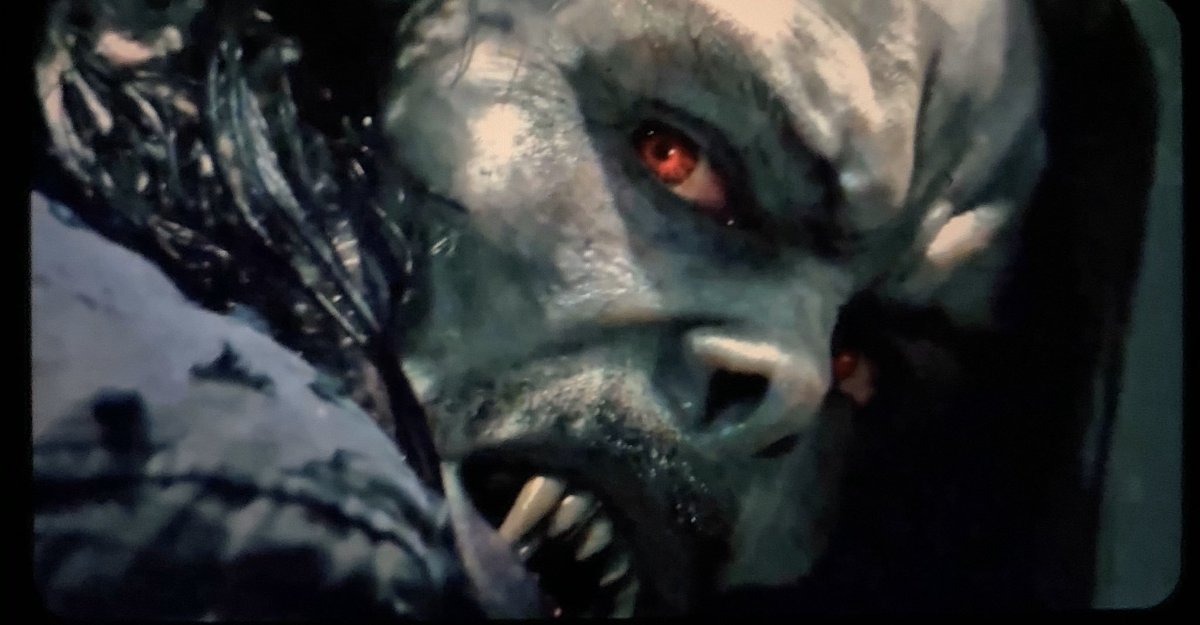 The Spider-Man spinoff is out July 2020.

Signing up Jared Leto for the lead role in a superhero movie is a pretty bold move following the disaster that was ‘Suicide Squad’, but it looks like they’re taking the gamble with Spider-Man spinoff ‘Morbius’.

The good news is that it doesn’t look completely terrible:

Revolvy has some background info on the character of Morbius:

Despite his initial status as one of Spider-Man’s horror-based rogues, he went on to become a brooding and gritty, albeit heroic and tragically flawed antihero in his own series and other titles. His true identity was former award-winning biochemist named Michael Morbius imbued with pseudo-vampiric superhuman abilities and physical traits stemming from a failed biochemical experiment which was intended to cure his rare blood disorder, as opposed to supernatural means. The rest of his appearances feature his struggles with his non-human vampiric persona, his insatiable lust for human blood and his subsequent efforts to cure his horrific condition, along with his eventual stint as a brutal and nightmarish vigilante.

The movie is set to drop in July 2020 – let’s hope for Leto’s sake it’s better received than his Joker run.

As well as its connection to Spider-Man, could Morbius also be a set up for Blade? Back in July we reported how the vampire legend was set to be rebooted as Marvel’s first Muslim superhero. That should be interesting if it actually happens.