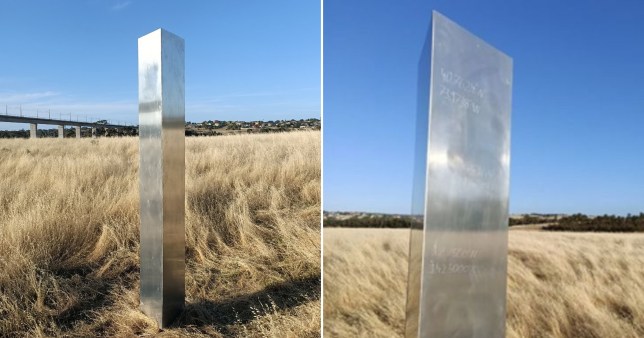 What does it all mean?

The monolith saga seems to have been slowing down over the previous week, but now another one has been found in Australia inscribed with mysterious co-ordinates all around the world.

The monolith was first found near the Seaford Train bridge in Noarlunga in Adelaide’s southern suburb at around 6pm on Thursday. There’s no clues about who put it there or how it got there, although you would think that someone would have seen something if it was first spotted in the evening considering it would have had to have been erected in broad daylight. 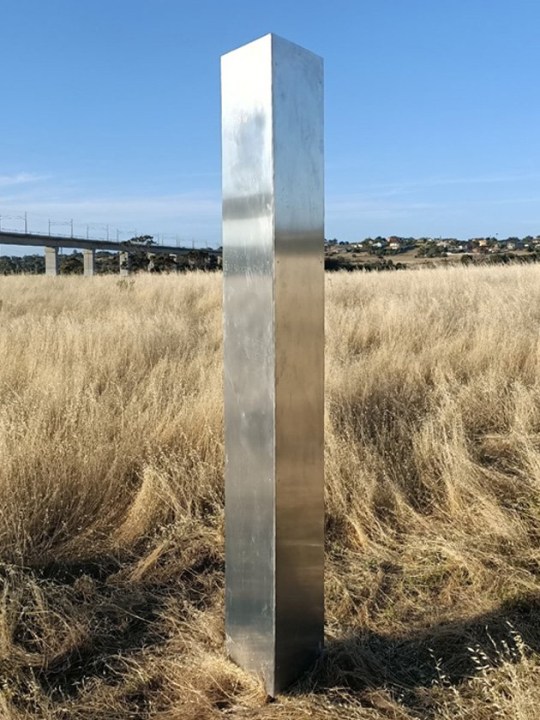 Anyway, one of the more mysterious aspects of this monolith is that it’s been engraved with sets of co-ordinates all over it pointing to seemingly random locations all over the world. The top coordinate is a brownstone building in Brooklyn, New York, while the second location is the uninhabited island of Managaha in the Northern Mariana Islands, near Guam, in the Pacific Ocean. No relation between them has been determined yet.

Knowing what we now know about all the other monoliths, the most likely explanation for this is that it was just made by some local artist for lolz and they thought if they stuck some random co-ordinates of weird places on it as well then it would make it even more mysterious and weird. Expect someone to come out and claim responsibility for it in a couple of days, unless it is actually aliens and these co-ordinates represent the locations of their first attacks on this planet. Anything is possible in 2021.

For more of the same, check out some of the other theories regarding the monoliths. There’s a lot going on with them.