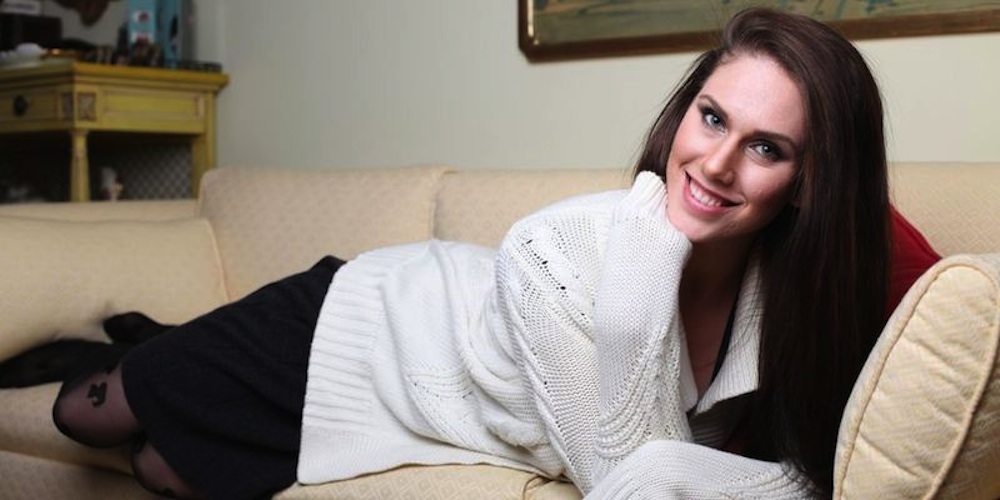 So that’s why her period pain was so bad.

Cassandra Bankson first gained notoriety as the woman who perfected how to cover up her acne with make up, and then latterly managed to become a model and YouTube star.

However, her real claim to fame came last year when she revealed via her YouTube channel that she had been born with twovaginas, two cervixes and two uteri. It’s a condition known as uterus didelphys and it took so long for her to diagnose because everything looks normal to her from the outside as she only has one vulva.

After years of bad period and back pain though, it was determined that she suffered from the condition and had actually been experiencing two periods a month. That’ll probably explain it – ouch.

She talks about the discovery and explains how it has affected her life in a follow up video below. It doesn’t sound like she’s having as much fun as the guy who somehow got born with two dicks though.