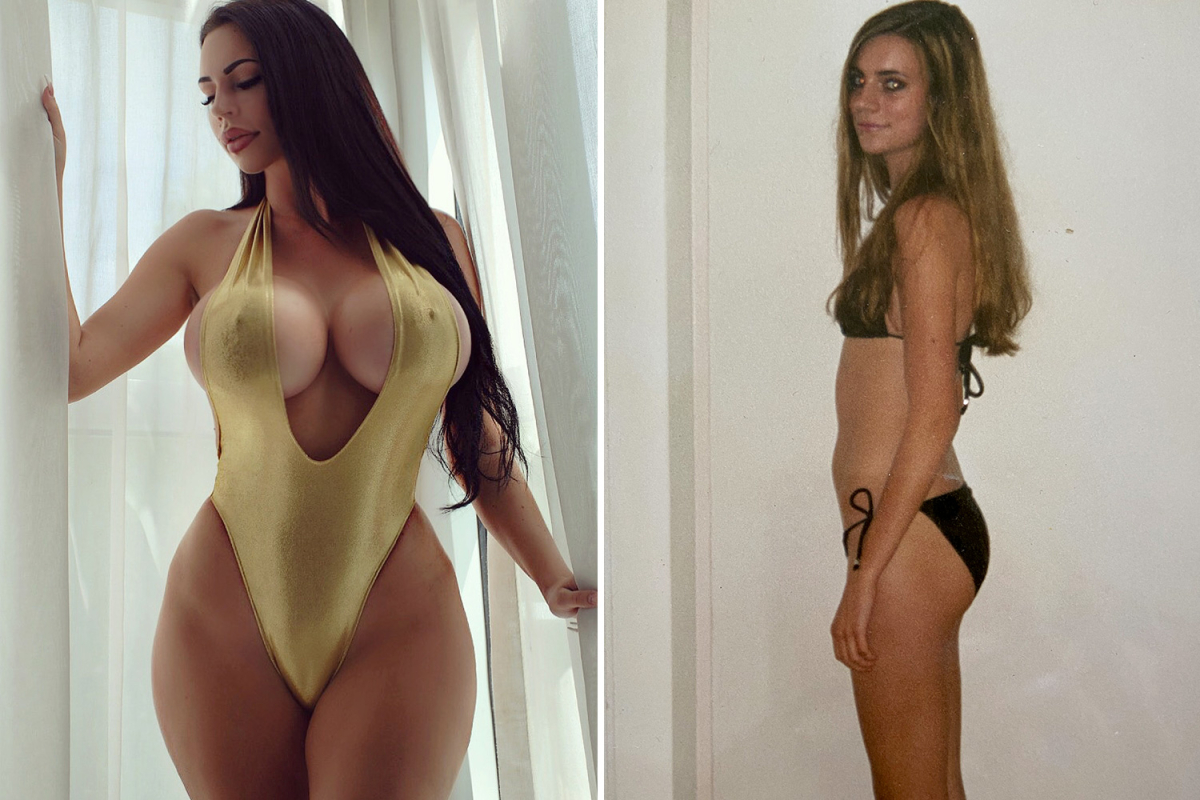 An investment banking assistant turned model from Germany is ruing the day she boosted her breast size from an AA cup to an H cup, after struggling to find a boyfriend because her ‘boobs are too big’.

Frankfurt girl Yvonne Barr has spent £30,000 on surgery overall, £20k of which went on three boob jobs. She says she had felt insecure about her body for years after school bullies called her names like ‘tomboy’ and said she looked like a ‘stick with nipples’.

You would think that buying herself a pair of basketball-sized tits would be the answer to all her problems, but apparently not, as she told The Sun:

I’ve always thought women with curves in the right places are beautiful and for me a woman should have nice breasts.

Men stare a lot of course but many are intimidated to actually walk up and talk to me, I think.

Sometimes it’s a bit stressful and it feels like I have to prove myself, that I am a good person with moral standards. …

It’s very difficult for me now to find a serious relationship. I would really like one, but I think I scare some good guys off. 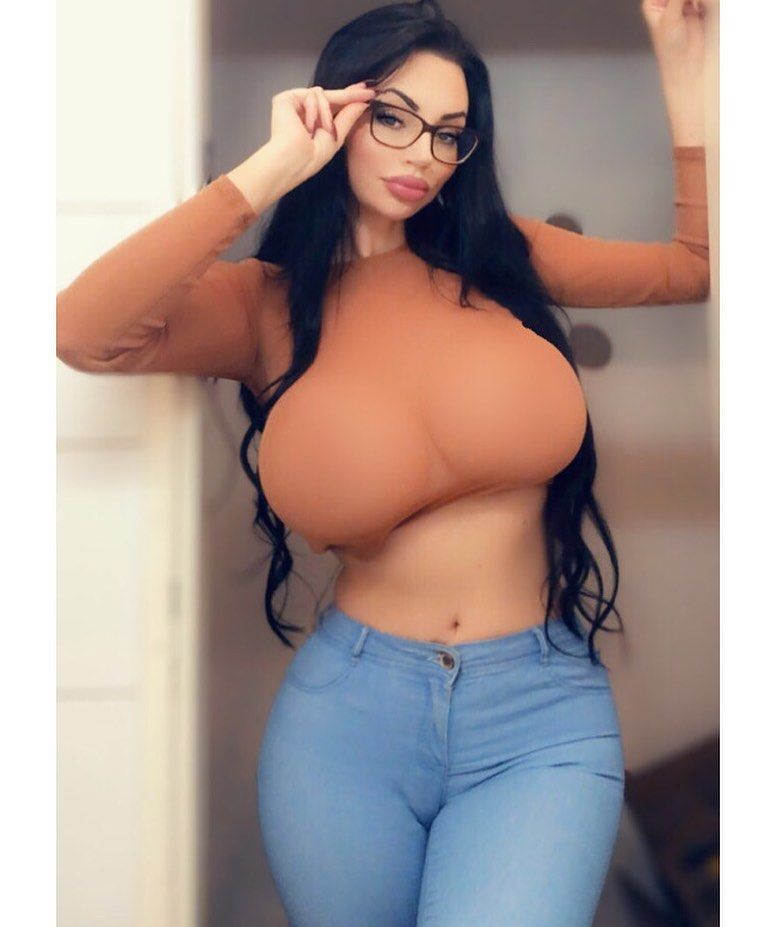 Really brave of Yvonne to share her story with the world if you ask me. After all which one of us can say we haven’t judged a woman with ridiculously large fake tits, a comical trout pout, and general plastic sex doll appearance and assumed we knew everything about them based on their looks? Shame on us!

The biggest mistake we all make however is assuming that someone is happy just because they have boobs bigger than your head. If there’s anything Yvonne’s story can teach us it’s that there’s more to being happy than just having £20k of silicone implanted into your chest. Yeah OK it might make you look good on the outside, but what about how you feel on the inside?

To meet the woman with the worst boob job of all time, click HERE (NSFW).