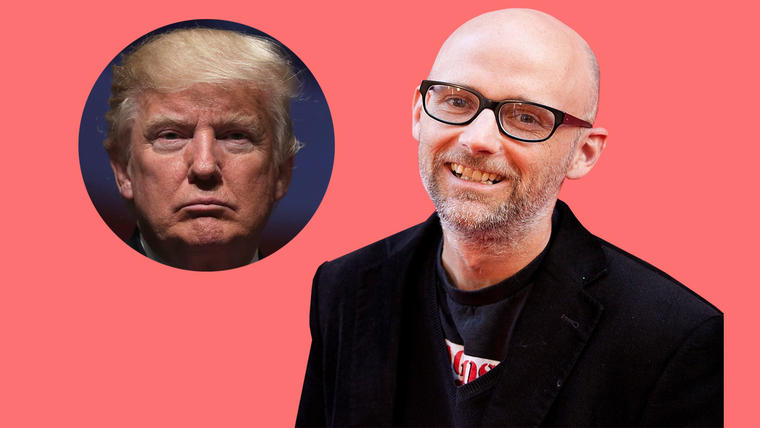 Despite the fact that he’s fairly outspoken about politics and animal rights, I can’t say that I expected Moby to wade in on Trump like he has done in this article. Truly is a sign of the times.

Moby was apparently hanging out in DC over the weekend with a group of friends, who revealed a bunch of information to him about Trump and a potential US war with Iran, which is apparently cool for him to just whack up to all his fans on Facebook. No worries:

Pretty interesting right, especially considering he cites no evidence on any of them except his ‘friends’ from Washington. I doubt any of his musician pals probably have access to that kind of information. And I can’t really see him being friends with people from the government, can you?

In any case, I’m not really sure if it mattered because he backtracked on all of it a few hours later after it had been shared and posted multiple times. Well, kind of backtracked anyway, as he did leave the original post up. Take a look for yourself and see what you think:

Who knows? Doesn’t seem like Moby really knows what he’s talking about though, that’s for sure. He does have a new record coming out fairly soon however, so maybe it’s just a coincidence that he’s making all these outlandish comments that are going to gain publicity? Just saying.

For more Trump conspiracy theories, check out what Michael Moore said about him last summer. Might actually be true.