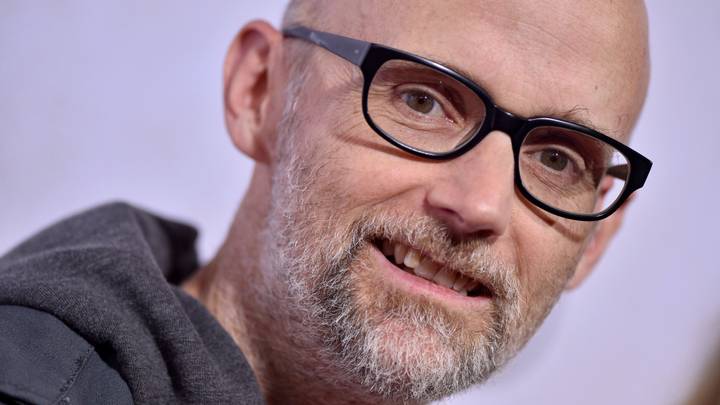 It’s so hard not to judge.

Electro dance legend Moby went vegetarian in 1984 and later became full vegan in 1987, and has since become pretty well recognised as a passionate animal rights activist. Heck he even named one of his albums ‘Animal Rights’ back in 1996.

That’s all well and good, but his passion for animal rights and vegan life in general have had a fairly questionable impact on his tattoo choices over the years.

These photos have got plenty of responses around Instagram and Twitter and they are largely just people taking the piss out of Moby’s awful tattoos, but of course he deserves some credit for generally raising awareness even if getting shit tattoos is an odd way of doing it.

Clearly undeterred, Moby has now added another vegan neck tattoo to his collection – here it is:

Not to be a prick or anything, but shouldn’t that be the opposite way round? ‘Defend the innocent and protect the vulnerable’ – doesn’t that make more sense than what he’s written? Come on Moby, I’m just a lowly blogger and you’re meant to be a famous songwriter.

Oh well, Porcelain is still a jam right? Right? Can’t take that away from him:

P.S. Wonder if Natalie Portman is impressed with Moby’s tattoos? Last year she accused him of being a ‘creepy old man’ after he said that they had dated years ago (they hadn’t). Yikes.