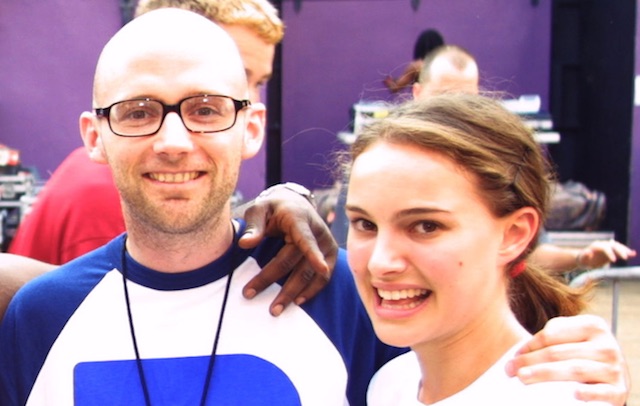 I’m fairly certain that Natalie Portman has ben talking about Moby acting weirdly around her backstage at one of his gigs when she was a teenager and he was a way older musician for some time now, but I’m not sure if Moby has ever responded to the allegations before now.

Whatever the reason though, Moby has picked today to share his version of events with the world. Previously, it was important to remember that Moby claimed that he had dated Portman for a short time when she was 20 in his autobiography that was released two years ago, but the actress has denied this saying instead that the pair were kinda friends and Moby was kind of a creep.

Anyway, this is Moby’s response to it all: 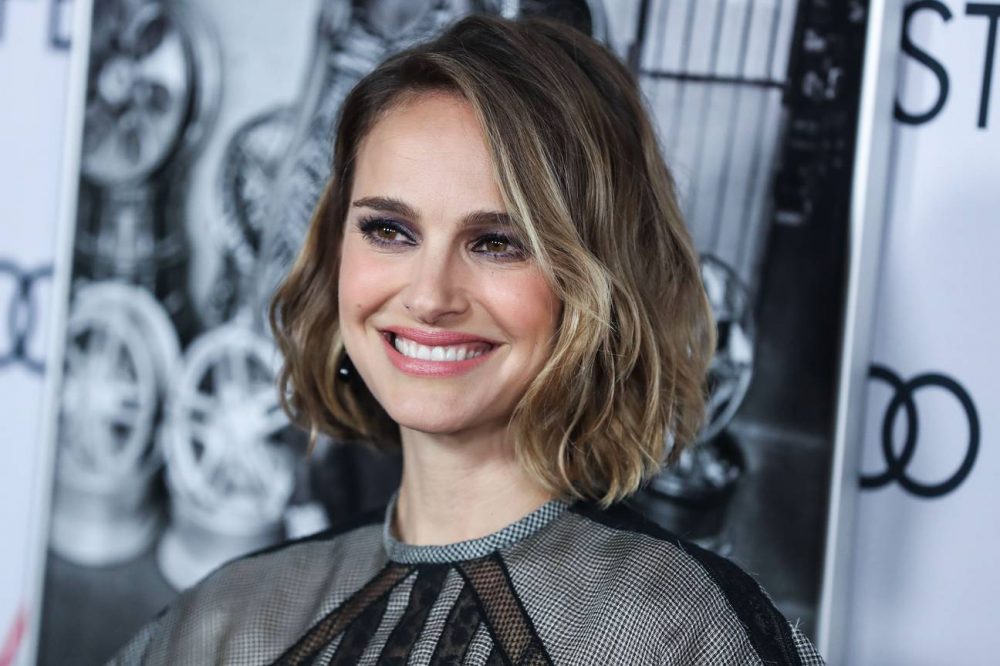 There is a part of me in hindsight that wishes I hadn’t written the book.

But then, sales figures indicate that not that many people actually read it.

I wouldn’t say I was creepy to Natalie Portman. I wouldn’t use that word.

But when I was an out-of-control alcoholic and drug addict I definitely acted selfish and incredibly inconsiderately towards family members and friends and girlfriends and people I worked with.

I don’t want to sound too much like a cliché ageing musician in southern California, but the idea of genuinely looking at your actions and making amends for them is a process that I believe I’ve gone through pretty thoroughly.

It does make me sad that I probably don’t do an effective enough job trying to communicate the addiction struggle and contextualise the stories that way.

So does that mean that he’s apologised to Portman for his actions and worked through them that way or what? Have the pair managed to come to some kind of consensus for what went on between the two of them? Doesn’t really seem like he’s saying much there and it’s just kind of making the situation even weirder to keep bringing it up all the time? Someone needs to sort the guy out already.

For more of the same, check out Ricky Gervais brutally trolling Natalie Portman over her Oscars dress from a couple of years ago. Ouch.