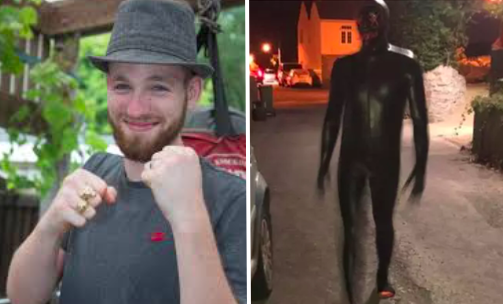 Not all heroes wear capes.

Remember last week when we reported on a guy dressed in a gimp suit who had been terrorising people over in Somerset? Even by today’s standards it was a pretty weird story.

Well, get ready, because it gets weirder – in a completely bizarre turn of events, an MMA fighter has come forward to say that he delivered a beat down to the culprit before the news had even hit the headlines. 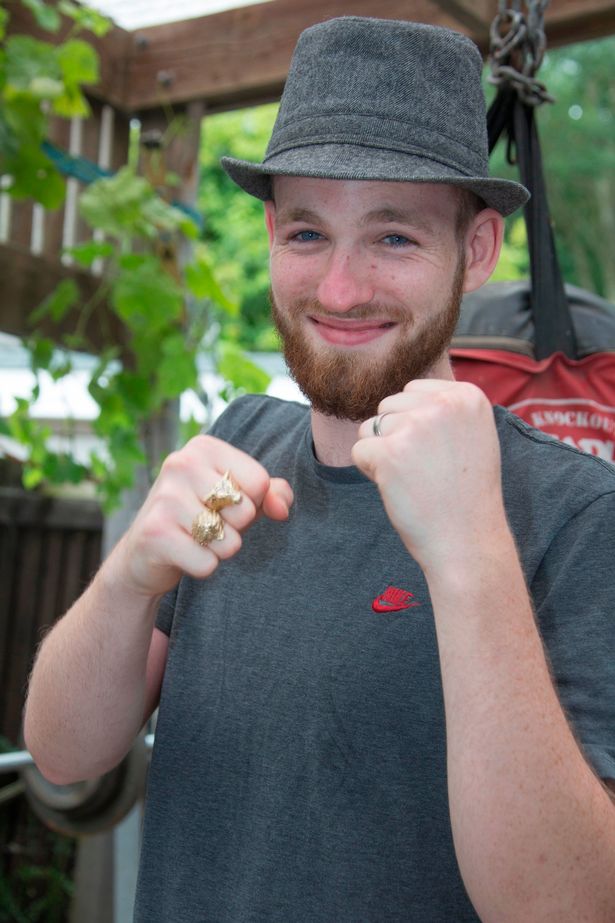 Apparently, boxing and Muay Thai fighter Cameron Graham said that he had come across the rubber-clad man after a night out in Claverham, Somerset.

He said the guy was lying on the floor of a car park, and when he tried to get up, Cameron struck him back down. When he went home to tell his friends and family, they didn’t believe him (he’d had a few), but everything fell into place when the gimp man story broke.

Speaking to the Daily Star, he said:

I was just walking along and there was this bloke lying on the ground in a car park next to a field.

He was wearing a full gimp suit – latex and everything. He tried to get up but I was having none of it.

I kicked him in the face and then to the stomach and got off.

I ended up convincing myself it didn’t happen. They all said it was rubbish and I was just drunk. 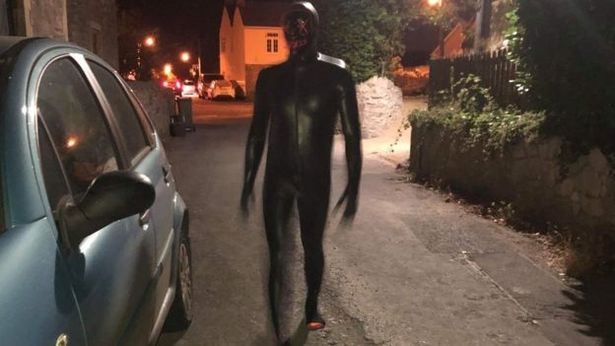 To be fair I’d had a few beers, but I wasn’t out of my tree.

But now it turns out it’s true. The bloke I kicked looks like that bloke in the photo. They’re both tubby.

I don’t know about you guys, but I believe him. The incident in question went down in a small village in Somerset, so it’s not like there’s going to be more than one gimp man in town. 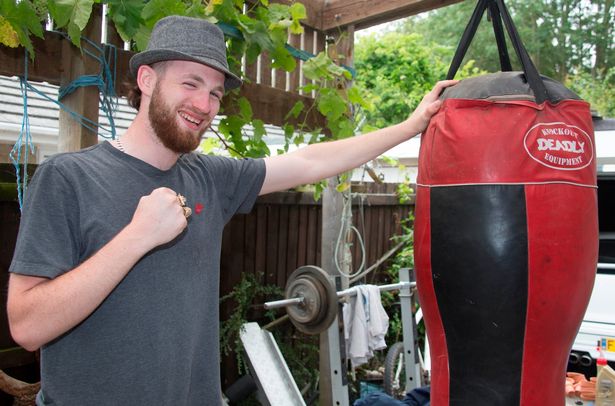 And if he is telling the truth, then it looks like he’s the unexpected hero of this whole story. As for the police, they still haven’t found the culprit – might be time to get Cameron back on the case to chase this guy out of town for good.

Let’s just pray the police find this guy and it doesn’t lead to a bunch of copycat attacks – we’re only just about over the whole killer clown epidemic.