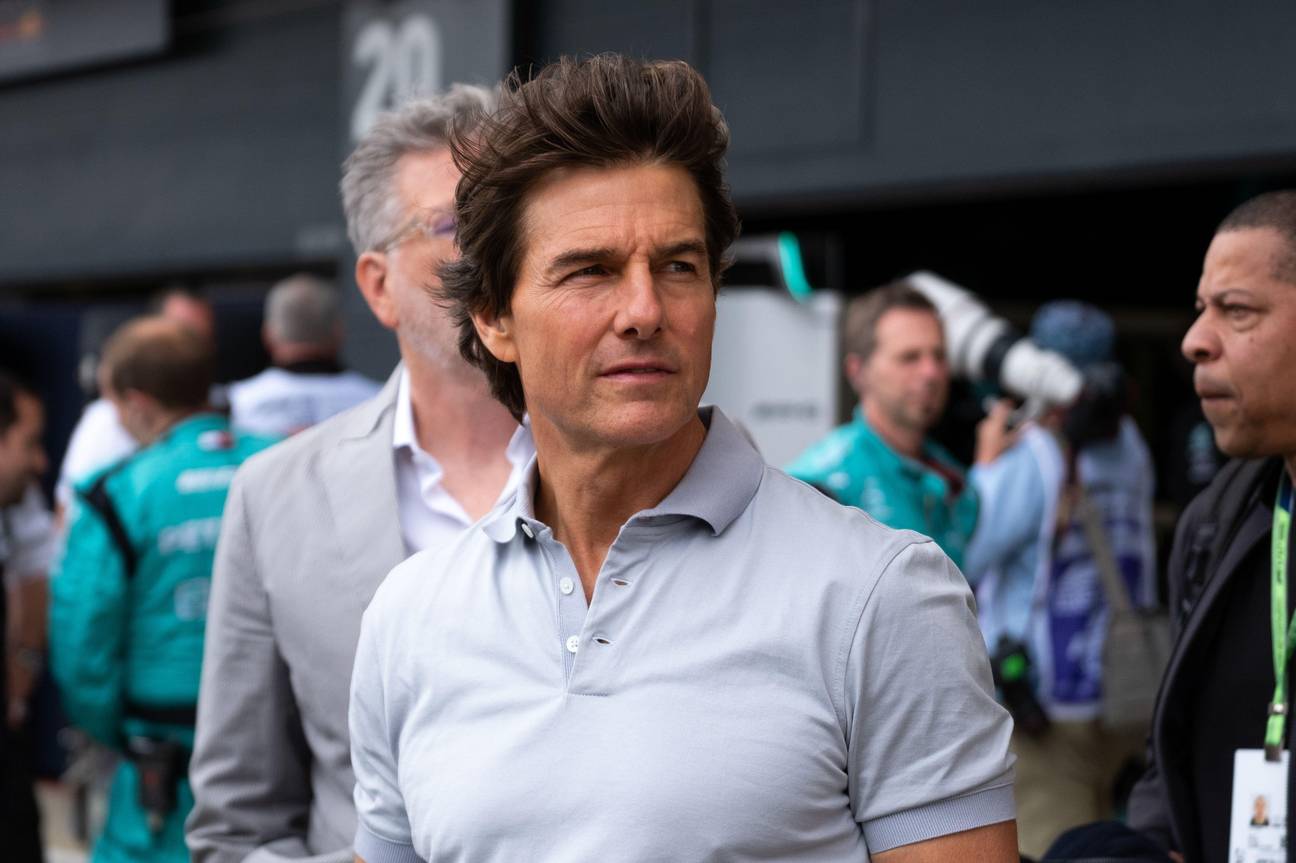 Any guesses which one?

Tom Cruise is one of the most famous people in the world and as such you would expect a bunch of shit to be made up about him as it’s just par for the course for a guy on his level, but his ‘Mission: Impossible’director Christopher McQuarrie has revealed that one recent story was actually 100% factually correct – and it was the first time he had ever heard of this happening.

You probably remember the really strange tale from a year or so ago about Tom Cruise stopping in at a Birmingham curry house and ordering three portions of the chicken tikka masala because he loved it so much – which sounds like it’s made up, let’s be honest – and it turns out that it was this one. Here’s what McQaurrie said about it:

From Hollywood stars like Tom Cruise, to chart topping musicians such as the Rolling Stones, we have had the pleasure of welcoming many famous faces through the doors of our award-winning Indian restaurants.⭐

Let me tell you, I’ve been working with Tom Cruise for 15 years and I cannot tell you the number of times I’ve been standing next to the man, witnessed an event and then read about it in the trades the next day and none of what they describe is actually true.

We were in Birmingham shooting a scene between Tom and Haley [Atwell]. The next day I read an article in the paper that said Tom and four other guests went out to dinner at an Indian restaurant.

I read that Tom insisted on sitting at a table not in a private room but in the main restaurant with the other diners and that Tom ordered three orders of chicken masala because he liked it so much.

I called Tom the next day and said, ‘There’s something weird about this article. It’s 100 percent factually correct!’ That’s the first time I’ve read an article in which everything happened exactly as written.

I suppose it’s too dumb to make up a story like that isn’t it? I remember at the time though nobody could even believe it was Tom Cruise and thought that it was a lookalike or something because it was so bizarre that he would be hanging out in Birmingham eating curry. Crazy that everything about it is actually true. What a world we live in.

For more of the same, check out Mickey Rourke saying that Tom Cruise is irrelevant. Bit of a hot take?