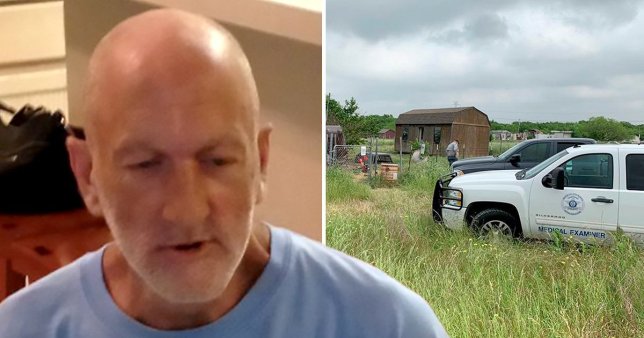 They say that a bond between a man and his dog is second to none, but does this really extend to eating one another once you die?

Over in Texas it apparently does as one 57 year old man named Freddie Mack’s body was completely eaten by his 18 dogs following his death. Freddy was reported missing by his family and when police checked his house in Texas, they were greeted by the pack of dogs and noticed that their shit had bits of hair, clothing and bone in it.

DNA testing has now confirmed that the bones were Freddie’s and that his dogs consumed his entire body. However, it’s not known if he was dead before this or his dogs killed him before they ate him.

Messed up however you look at it though. Here’s what Deputy Sheriff Aaron Pitts had to say about it: 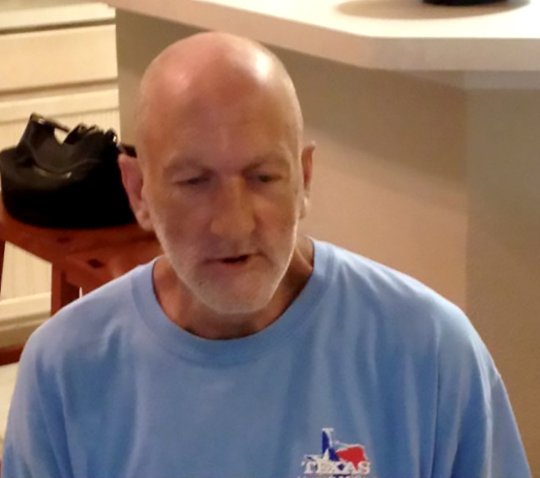 Never have we ever, or anyone we’ve spoken to, heard of an entire human being consumed.

The bones were completely broken up and eaten.

The dogs were well looked after and cared for. This man loved his animals which makes the whole thing even stranger.

Yeah I still don’t really know what to make of that? Had Mack been feeding them humans beforehand so they rustled up a taste for it? Did the dogs kinda hate him so much that they killed him and then ate him? Really weird story and probably one that we’ll never really get to the bottom of because the only man who knows has literally been eaten. RIP.

There’s a sadder end to this story as well. Following Freddie’s death, 13 of the dogs were put down due to their aggressive nature, whilst two of them were killed by their mates. The other three have been put up for adoption but man, it sucks that so many of them had to die. Real bummer.

For more dogs, check out this dog sitter giving an A+ interview after she got caught having sex with her boyfriend on the job. Legend.