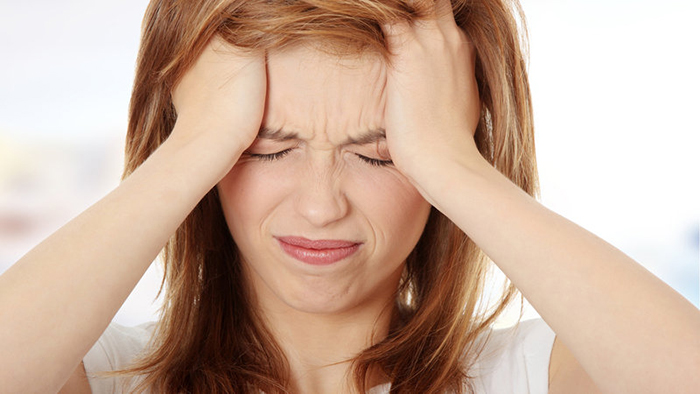 HUGE NEWS for sufferers of misophonia out there.

If the sound of someone chewing or making slurping sounds makes you want to smash everything in the room up, then you might have something called ‘misophonia’ — a heightened sensitivity to certain noises.

There’s also good news though — researchers have found that those who are hypersensitive to these sounds tend to be super creative.

The study by Northwestern University found that the more their subjects were affected by sounds, the higher the likelihood they’d score well on tests gauging creativity.

I never considered myself to be particularly creative but I guess I am because few people enjoy listening to other people chew less than I do. I won’t eat for a few hours if I have to listen to someone slurping up their food next to me. I always wondered why it never bothered other people the same way and I guess now I have my answer — I’m super creative and they’re not. Brains like mine can’t be doing with rude eating sounds interfering with our 24/7 creative genius.

P.S. How about if you hate the sound of other things like taps running or creaky floorboards or humans talking? Bet that means you’re a next level creative.

P.P.S. Shouts to the guy who genuinely orgasms every time he listens to the 007 theme music.