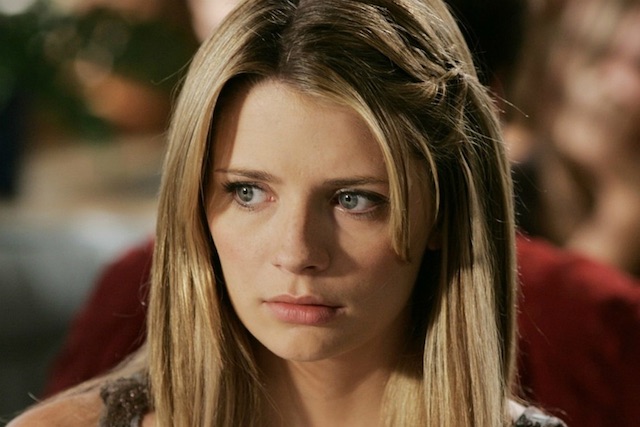 ‘I’ve always felt ashamed in a way to really talk about what went on behind the scenes.’

Back in the mid 00s, Mischa Barton was one of the biggest stars in the world thanks to her role in the hottest teen drama of the era ‘The O.C.’, but then her character was killed off at the end of season three and neither the show nor her career was ever really the same again.

I can’t say I’ve ever thought too much about her departure from the show – just kinda figured she was bored of it and wanted to do something else or the writers wanted something super dramatic to happen – but it turns out that there was something much more sinister going on as Mischa at least in part quit the show because she was repeatedly bullied on set by members of the crew. Here’s what she had to say to E! News about it: 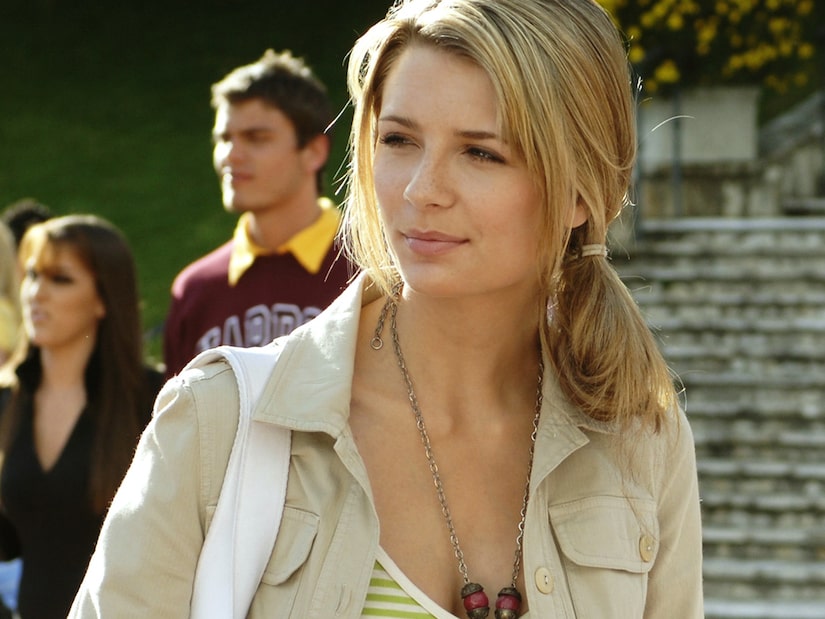 I’ve always felt ashamed in a way to really talk about what went on behind the scenes because I’ve always been a very private person and very aware of people’s feelings.

Now that we’re living in this era where we do speak out about our experiences and women do come clean about what was really going on behind the scenes and how they were treated, it’s a slightly different thing.

The decision to kill Marissa started pretty early on because it had a lot to do with them adding Rachel [Bilson] in last minute as, after the first season, a series regular and evening out everybody’s pay—and sort of general bullying from some of the men on set that kind of felt really sh*tty.

So halfway through season two I would say things started to go wrong, when we started doubling up on episodes and shooting [became] so much harder, and again a lot of that was too much for me. I didn’t know where the character was going. I look back on it pretty fondly, but there’s stuff I think people did wrong and the way they handled it. So, I just didn’t feel I could keep going.

But, you know, I also loved the show and had to build up my own walls and ways of getting around dealing with that and the fame that was thrust specifically at me. Just dealing with like the amount of invasion I was having in my personal life, I just felt very unprotected, I guess is the best way to put it.

This has been said before, but they kind of gave me an option. The producers were like, “Well, do you want your job and to sail off into the sunset and potentially you can come back in the future in some bizarre TV scenario or we can kill your character off and you can go on with your career that you want and what you want to do?” I was getting offers from big films at the time and having to turn them down. I had always been supporting in The Sixth Sense and any of those things. My dream was to be offered those lead roles, so that’s what happened. It just felt like it was the best thing for me and my health and just in terms of not really feeling protected by my cast and crew at that point.

I was really sad I was going because that was like my family, but there had also been some things that weren’t so cool and I would be lying to say I wasn’t a little bit relieved that I was going to extricate myself from that situation. For whatever reasons, years later, certain people, when they see me from the show they are so excited to see me and they only remember the good times. So it’s a bit of a mixed bag how we all feel about it. I was young, but I was excited to try and get to do new stuff, too, and didn’t know if I could keep handling the stress of that environment that I was put in.

There were people on that set that were very mean to me. It wasn’t, like, the most ideal environment for a young, sensitive girl who’s also been thrust into stardom to have to put up with.

Damn. Never really even considered that and given how Mischa Barton has had some very public breakdowns in recent years and been somewhat of a constant source of derision and amusement with some of her career decisions since leaving ‘The O.C.’, I feel kind of bad for taking the piss out of her so much as clearly her time on the show affected her more than any of us really knew.

Apologies go out to her and hopefully she outs some of these assholes from her time on set and they get what’s coming to them for treating young and vulnerable teenage girls like shit. Can see there being a lot more to this than what she’s letting on. Guess we’ll wait and see. Hope everyone involved is shitting it.

For more of the same, check out this really disturbing video from her 2017 breakdown. Hope she’s doing OK now.