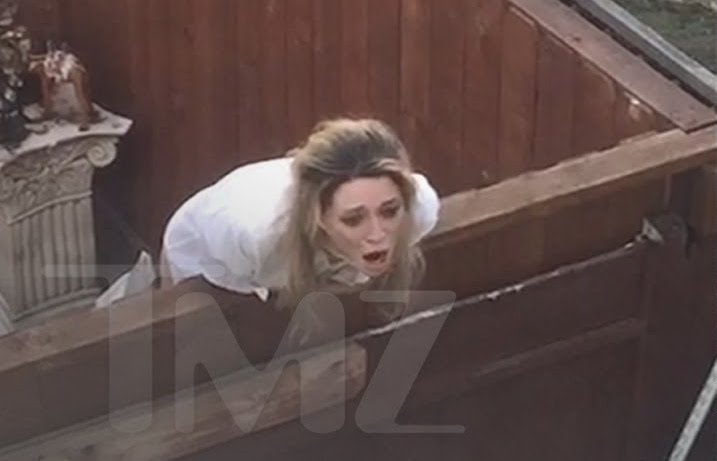 Here’s why you should never take GHB.

Last week was a turbulent one for Mischa Barton. After going on a mental rant in her back garden, the actress was swiftly taken to hospital for a mental health evaluation.

For the first time since this incident, more details have emerged, including a video of said rant that was taken by one of her neighbours. The footage itself is pretty disturbing, as it shows Mischa shouting and screaming in an almost demonic fashion:

See what I mean? The former OC star has also now released a statement claiming she was spiked with GHB, the date rape drug. Whether this is true or not is yet to be seen, but it’s hard to believe when Mischa has had so many mental breakdowns in the past. We’ll have to wait and see what the doctor’s diagnosis is I guess, but regardless, at least she’s getting help from medical professionals.

Fingers crossed she’ll be back to her old self in no time.