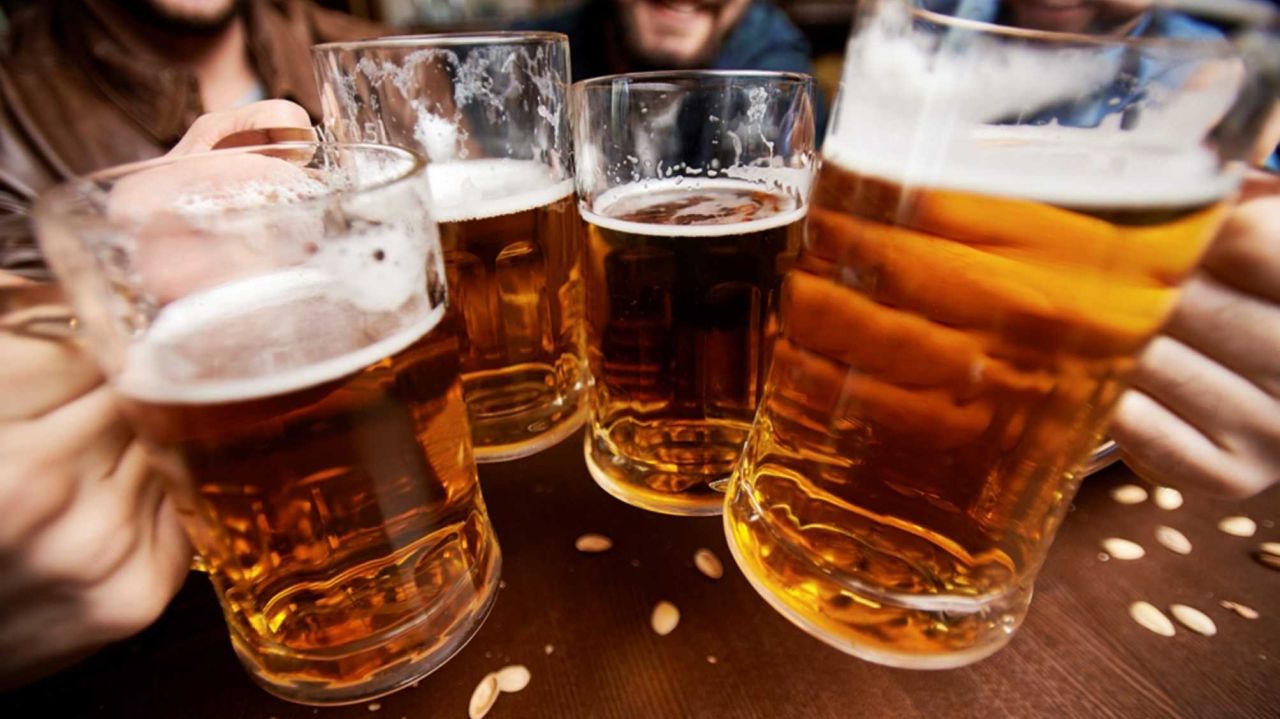 Get me out of the EU now.

For all the talk of Brexit going around at the moment, there doesn’t actually seem to be that much being said about what the actual benefits of leaving the EU will be for this country once/if it finally happens. I mean it seems like a massive struggle to get out so it’s probably fair enough that people are *trying* to sort that out.

Thankfully though, one minister has decided to come forward and tell us all about one of the benefits that will occur when Brexit finally happens. Well, he thinks it might occur at least, which is better than nothing I guess.

Speaking at a debate on the differential rates of beer duty in this country, Treasury minister Jesse Norman (pictured below) explained that the UK was currently bound by EU regulations which tax beer at the point of production rather than regulation. Obviously after Brexit, this might not be an issue: 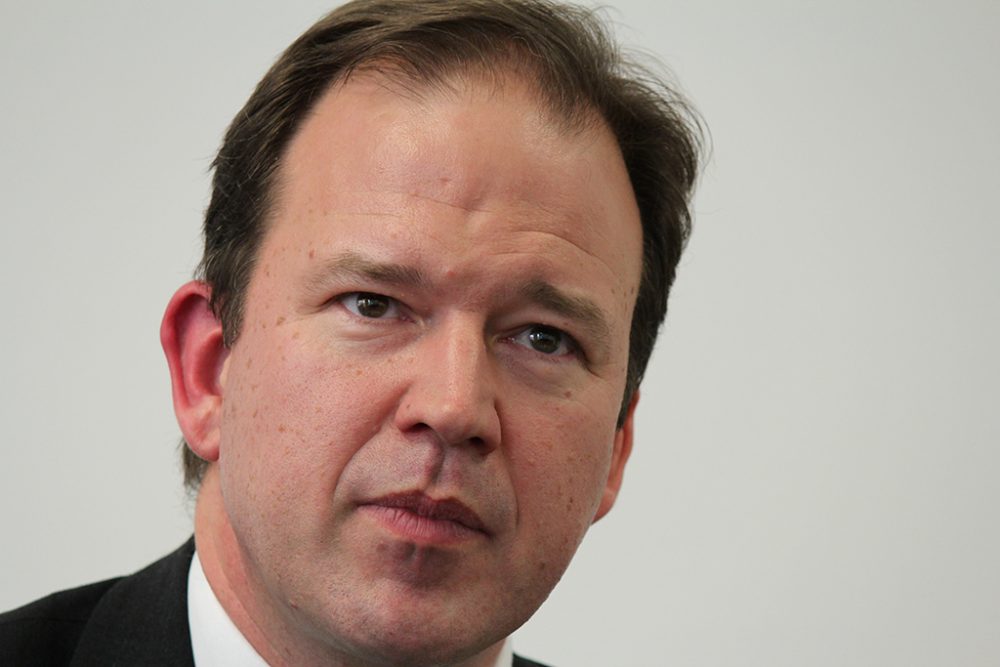 We can only introduce reliefs different rates of duties for beer as is compatible with the EU alcohol structures directive.

Once the UK has left the EU then of course the Government and Parliament will no longer, we expect, be bound by this directive and there should be much greater opportunity to explore creative proposals to redress the balance.

The Government should use this to deliver cheaper beer for Britons across the country when we leave the European Union.

But until then there are limits laid down in statute as to what can be introduced.

I mean that all sounds great but it’s obviously dependent on a) if we ever actually leave the European Union and b) if politicians do actually bother to act on this once we’ve done so. I’m gonna call it now and say that there’s no way that this is ever going to happen because when the hell do prices ever go down? It just doesn’t happen, Brexit or no Brexit, but I’ll gladly buy you a drink if it actually does happen.

For more of the same, check out this study that says that drinking beer can help you lose weight. Music to my ears.