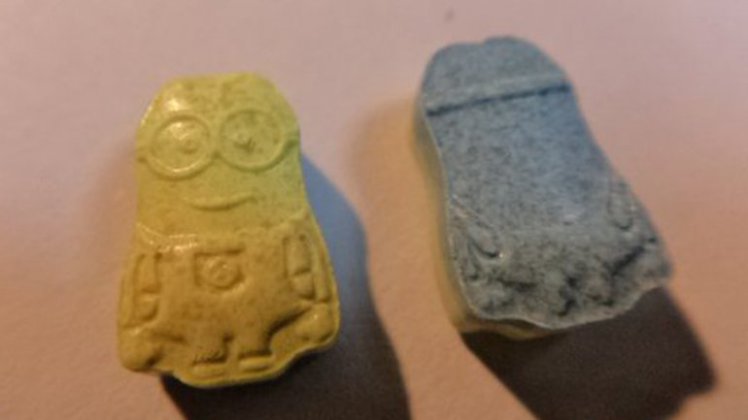 For the longest time I had no idea what Minions were but would see them absolutely everywhere. Whenever there was an opportunity to find out what they were about I’d just blank it out because I didn’t want to know. I just knew they were massively popular with kids.

Well I guess those kids are all grown up now because someone’s churning out Minion-shaped ecstasy pills and they look like bags of fun whether you’re a fan of the Despicable Me films or not.

I guess it figures when you remember Pharrell’s smash ‘Happy’ was on the soundtrack.

Chilean customs authorities seized “at least 100” of the Dutch-made tablets hidden in a child’s drawing kit. 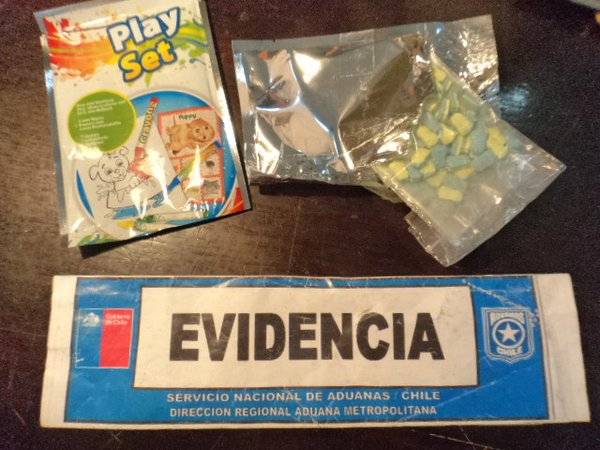 The pills had been sent from Holland to the Chilean city of Vila del Mr but were intercepted before anyone could enjoy them.

Two men, one Chilean and one Argentine, have been arrested and put under house arrest by police.

Minions causing unmitigated chaos everywhere they go. For the time one of them brought traffic to a standstill on a Dublin motorway – click HERE.