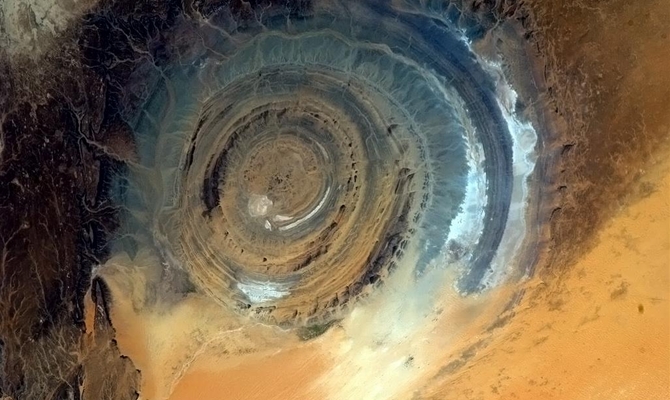 The International Space Station has been bombing round our planet for over a decade and along with scientific discovery it brings mind blowing photos.

The International Space Station (ISS) has been plummeting around our watery globe more than 15 times a day for nearly 13 years now. What makes this a bit more exciting than your standard satellite is that it’s constantly occupied with six or seven people from around the globe. If you get your timing right you can see this shiny little blob dashing over the world with the naked eye.

If you download the NASA app it tells you when and where you can see it from. Yes, it is just a sparkly nugget in the blackness of space, but when you know there are actually people in there getting on with their day it makes it that little bit more exciting. Well it does if you’re a bit of a geek like me.

As you can imagine, the view from over 200 miles up is pretty epic in the truest form of the word. What’s also quite interesting in it’s contradiction is the difference between the vast view from the window and the limited close up views of inside the craft. Pretty cramped conditions. But then you can float about which must be pretty incredible. His son is curating his Facebook page whilst he’s above the atmosphere. Here are some of the best pictures he’s sent back from on high: 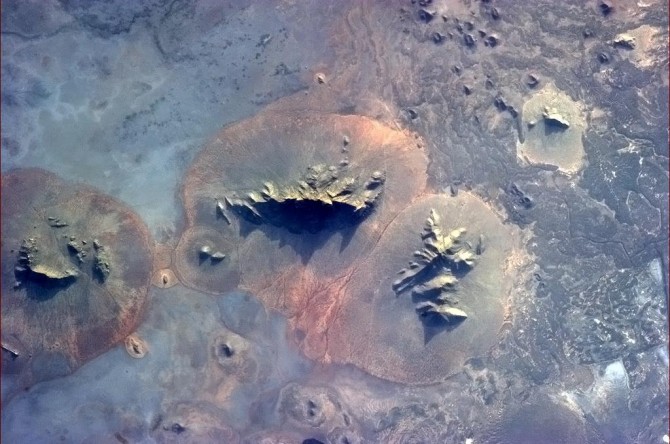 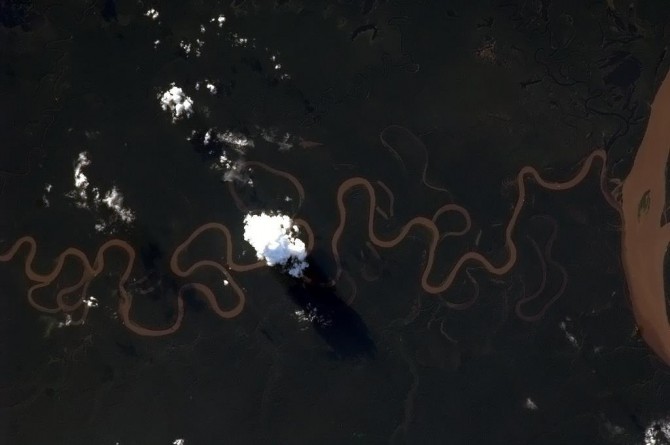 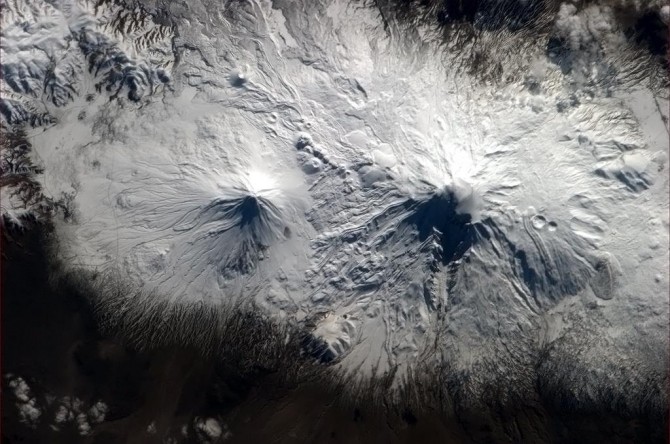 The Australian outback looks fierce from every angle: 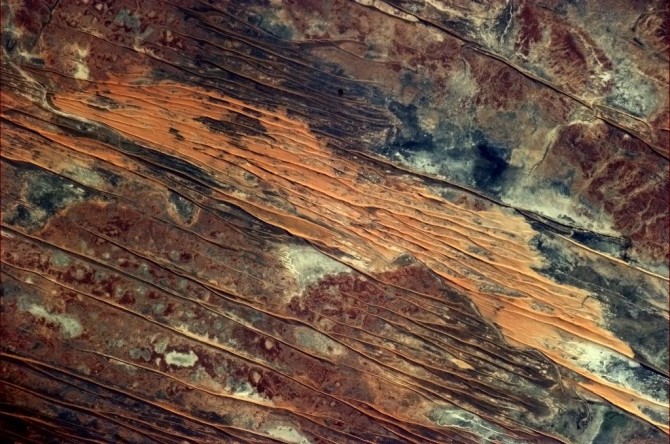 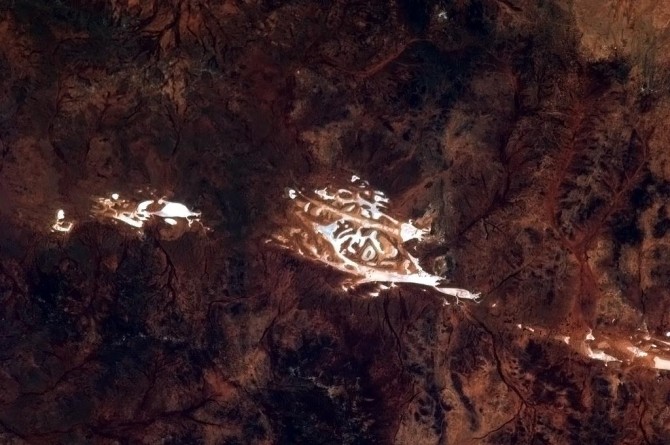 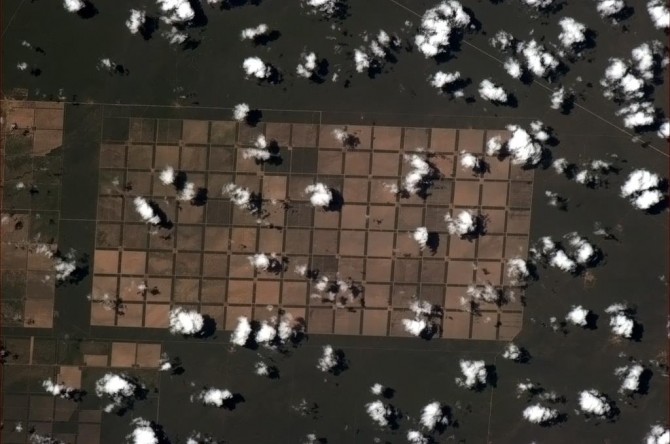 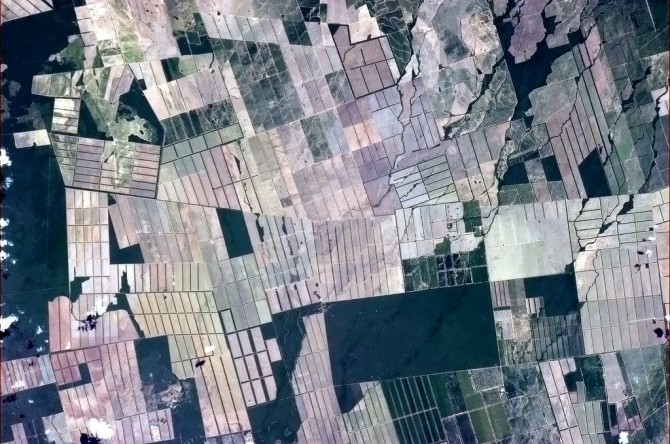 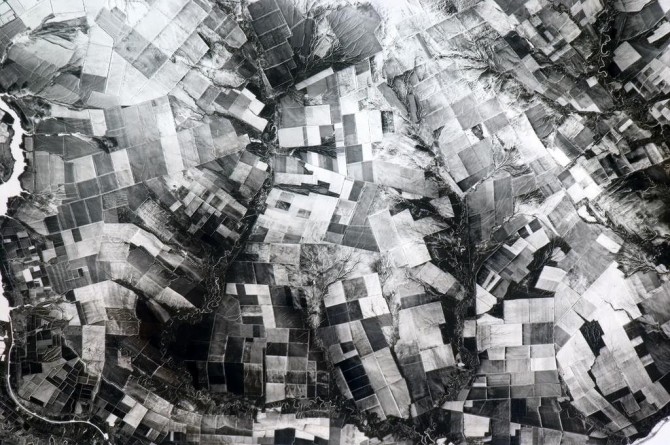