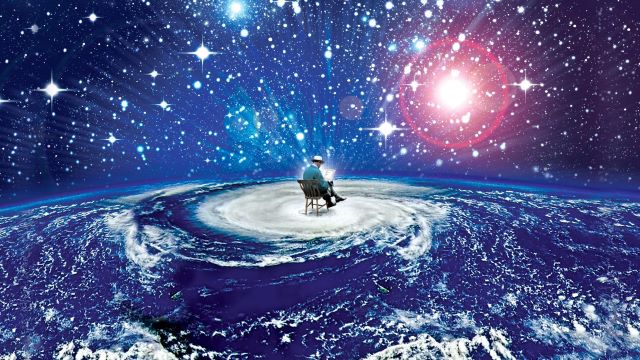 Time to get those brain juices flowing.

The human brain is a mother-fucking marvel. Despite humanity’s impressive technological advances, we are nowhere near designing anything even close to it.

One of the brain’s crowning glories is consciousness; even the concept itself is hard to wrap your mind around. It has been variously described as sentience, awareness, subjectivity, the ability to experience or to feel, wakefulness, having a sense of selfhood, and a whole host of other difficult to understand words.

All those billions of connections coiled up into a squidgy grey mass manage to give us a seamless experience of the world around us. For instance, when you pick up an orange you can feel its skin on yours, you can gauge its weight, you can see its colour, you can smell its aroma, you’re aware of its texture, you can imagine how it will taste, you can remember the last time you ate one etc.

All of these feelings and thoughts are registered with different types of receptors and wires in different parts of the brain, but yet they all seem like they are part of a whole. The experience is stuck together as a coherent whole.

Yep, consciousness is amazing. It’s so amazing that we rarely stop to think about it. It is our reality.

Over the years, loads of people have tried to get to grips with consciousness. To date, no one really knows what’s going on. Neuroscientists are inching ever nearer to some kind of understanding, but mother nature really has outdone herself.

Unsurprisingly, something as confusing as consciousness has drawn some pretty weird theories. Below are some of the most interesting/strange: 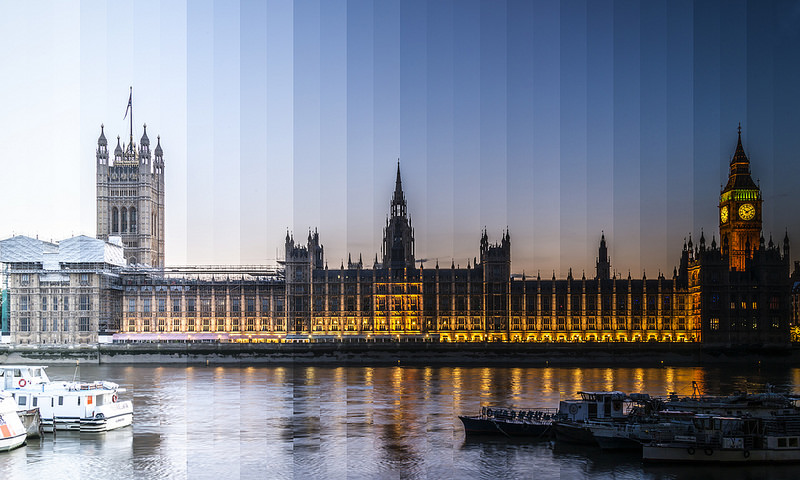 Scientists are still unsure whether we perceive the world around us as a fluid set of stimuli, or whether it is broken down into chunks.

The time slice theory says that the brain processes our environment in a two-phase process. Firstly the basics, like overall shapes and colours are collected in 400 millisecond chunks. This part of the process is done subconsciously without us having any knowledge of the chunks themselves.

Next, the brain back fills the remaining details into our perception. This means that consciousness is not smooth at all; if anything, it’s jumpy. But as our brain melds it all together and laces it with context from our memory banks, it seems to us like a smooth ride.

2) Each Neuron Is Conscious 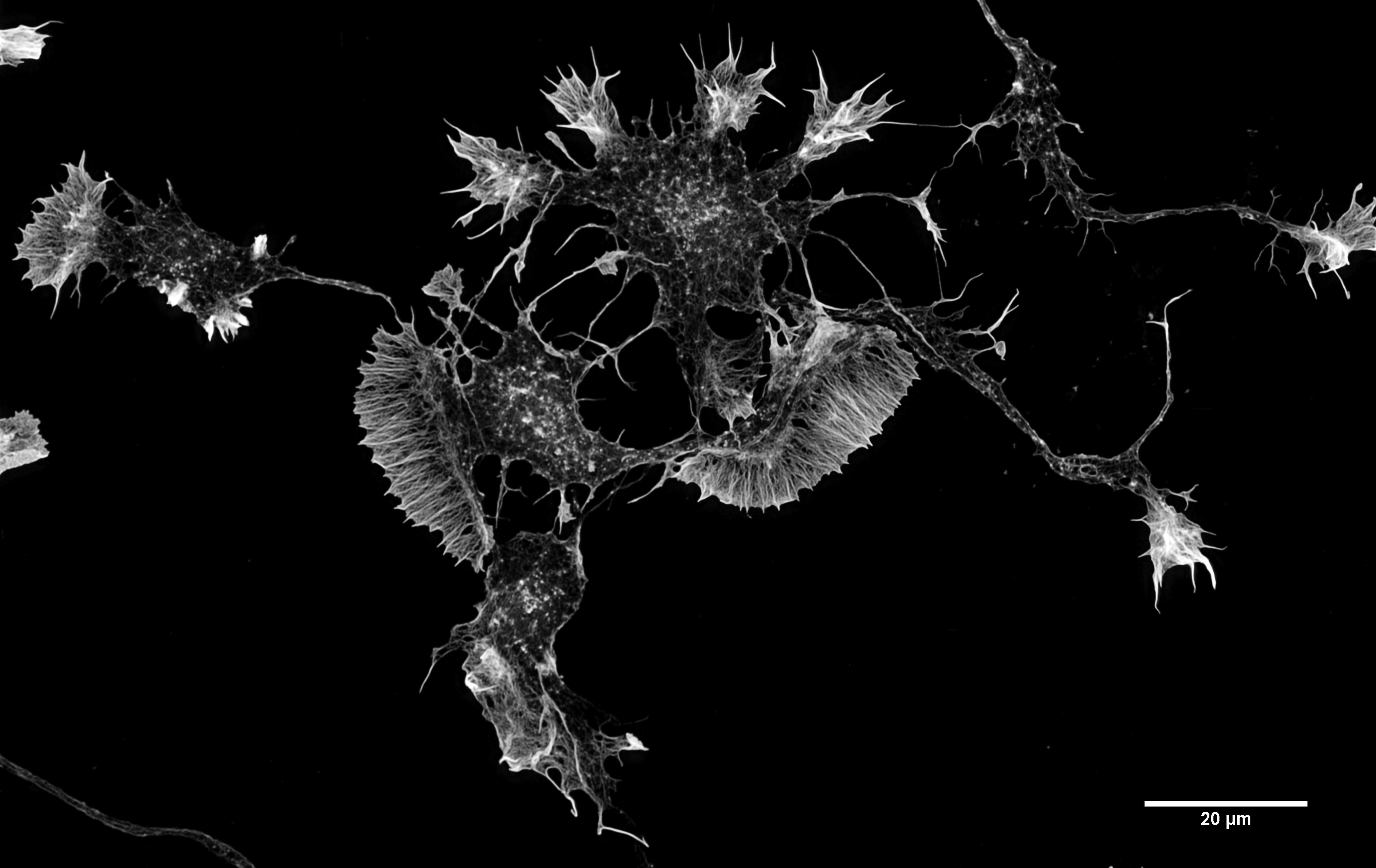 One of the biggest problems in studying consciousness is the so-called binding problem. Like in the example of an orange I gave in the introduction, the question of how these things are tied together so nicely is a difficult problem to solve.

The single neuron theory helps to solve this riddle by claiming that each neuron has its own level of consciousness.

This theory brings in some pretty edgy physics. It is saying that each neuron receives, makes sense of and relays its own messages – fine; but it also means that neurons that are not actually connected are managing to communicate with each other. The theory goes that this is possible through quantum entanglement which is a veritable head-scrambler.

If you want to squeeze some quantum physics into your brain and read a bit more about quantum entanglement, try our Sick Chirpse guide to quantum physics. 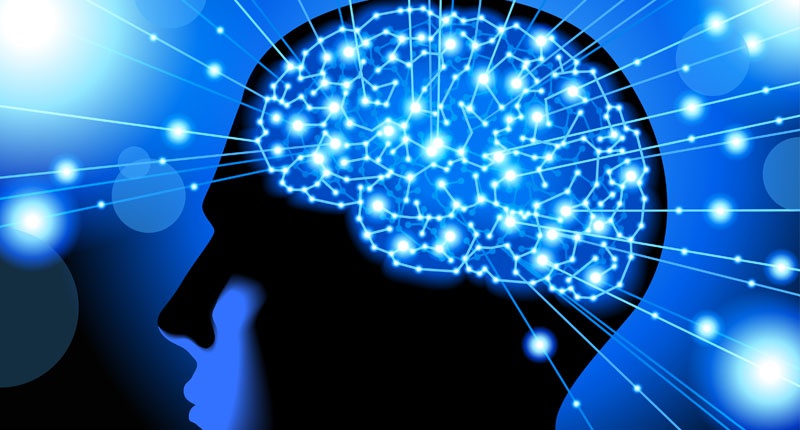 The brain has an electromagnetic (EM) field surrounding it. This has been known for a long time. When we’re awake, the brain creates enough electricity to power a lightbulb. This EM field is often thought to be little more than a byproduct of the activity that’s taking place.

Some scientists, however, believe that this EM field might be involved in generating consciousness. They are not saying that the EM field is the seat of consciousness itself, but that the information that it carries helps orchestrate the neurons involved.

As neurons fire in synchrony, they create a stronger and more specific EM field, influencing the way we experience our surroundings.

4) It’s All Down To Complexity 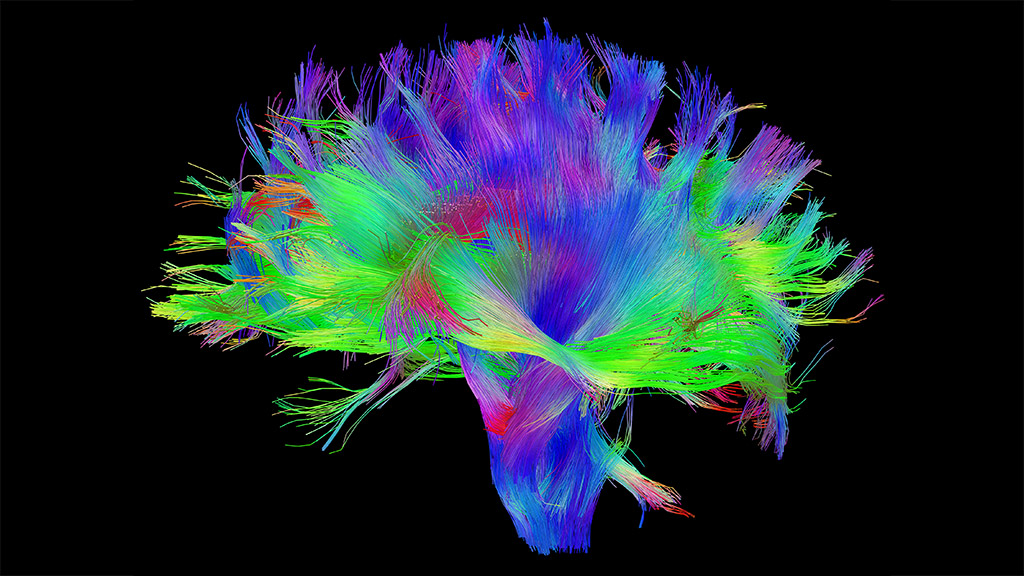 This theory says consciousness is simply due to the level of complication in the system; they reckon that if we were to build anything as complex as a brain, consciousness would appear by default.

With the speed of technology advancing as it is, we will soon be able to test that theory. The internet, for instance, is approaching the size and complexity of the mind.

If the internet were to develop its own consciousness it would be pretty bloody interesting to see how it felt about the world… just thinking about that has given me a nosebleed. 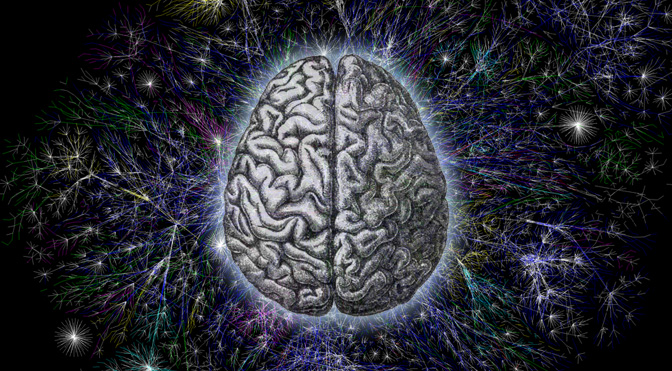 In the mid 1990s, a group of scientists came up with a theory which they dubbed “orchestrated objective reduction” (Orch OR). This theory looks at the brain as a quantum computer.

Although the theory was lambasted, it’s an intriguing idea. They thought that tiny tubes, called microtubules, inside brain cells are carrying out quantum vibrational computations under the control of synaptic inputs from other nerves; the brain then processes this information in the same way as a quantum computer would.

The main complaint about this theory was that the brain is too “messy and warm” for such intricate and delicate processes to be taking place. Quantum effects, in general, can’t be seen unless conditions are perfect.

However, the pendulum swung back towards Orch OR when a Japanese team found warm-temperature quantum vibrations in the microtubules of neurons. The theory gained even more support when it was discovered that general anaesthetics interfere with neuron’s microtubules.

General anaethetics allow the brain to function but effectively remove consciousness, so this gave a new insight into the possible influence of microtubules in generating consciousness in the first place.

So, although the theory wasn’t well received initially, as time has gone on, it has gained some interesting support.

All in all, our understanding of consciousness is a very long way away from being complete. No doubt one day, we will understand it. For now though, I’m going for a pint.