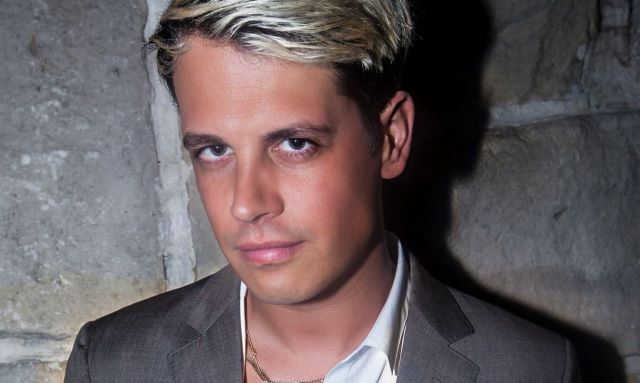 Is Milo Yiannopoulos for real?

Ever since being cancelled for claiming that 13-year-old boys are sexually and emotionally mature enough to consent to sex with adults, the world’s #1 right-wing troll Milo Yiannopolous has been doing all he can to put himself back in the limelight.

In fact Milo is so desperate for attention that he recently came out as ex-gay, and has this week doubled down by claiming that since becoming straight, dogs no longer bark at him, which he reckons is a sign from God…

Milo Yiannopoulos says that as soon as he became “ex-gay,” dogs stopped barking at him, which he believes is a sign from God. pic.twitter.com/AgDrmFka2h

Interesting stuff. Is it all gay people dogs bark at or just Milo Yiannopoulos? At least he had the self-awareness to state “I’m going to sound so stupid”, so that’s something.

Does Milo even really believe the stuff that comes out of his own mouth? Probably not. The guy is a professional troll just shitposting his way through reality and trying to wind up as many people as possible. He’s pretty good at it – will give him that. Although it seems he’s alienated so many people that only those furthest on the right take him seriously anymore. Remember when people were actually frightened of him? Lol.

For more on Milo and his trollish escapades, check out this short bit VICE did on him a few years back: