Although animals die every day so that most of the population in the world can eat meat (shout out vegans/vegetarians), everyone still seems to get massively butthurt when rich men hunt wild animals and kill them and I can kinda understand that even though in the context of widespread animal death it doesn’t really make much sense.

The latest man to incur the wrath of the world for this behaviour is an Iceland millionaire named Kristjan Loftsson, who spearheaded an operation that ended with the illegal killing of the first blue whale in 50 years with a harpoon cannon. The whale fishing company responsible  for the operation claimed that the whale was a hybrid of a blue whale and a fin whale which meant that legally they were allowed to kill it, but this hasn’t stopped people from questioning the decision and calling him out over it. Sigursteinn Masson, from the International Fund for Animal Welfare in Iceland said the following and called for an end to whaling in general: 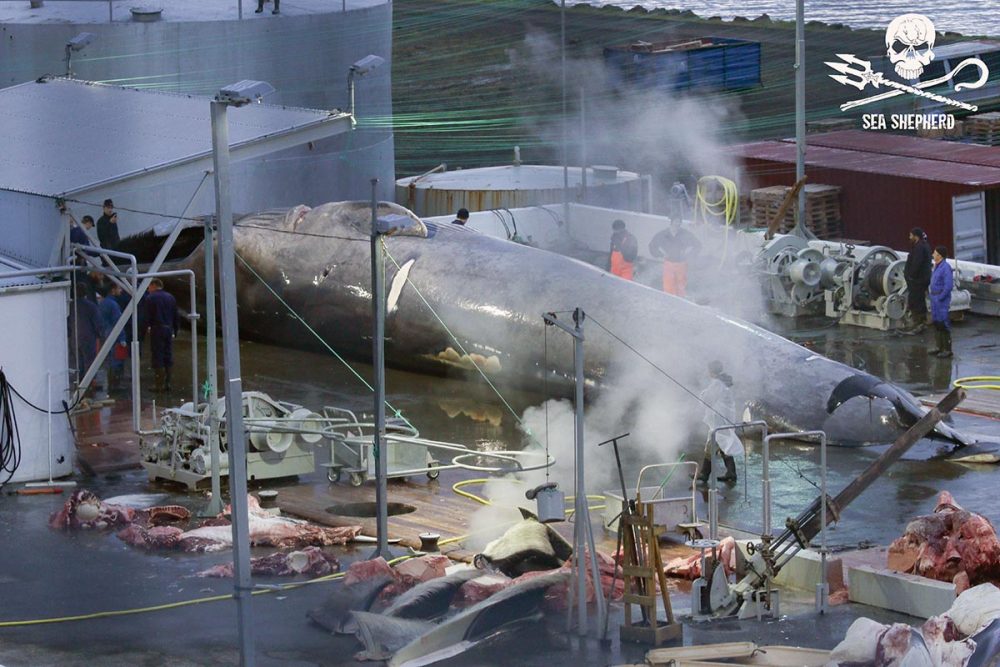 The killing of a blue-fin whale hybrid demonstrates the difficulty for whalers at sea to identify which species they are pursuing.

The result is that a rare and protected species has suffered as collateral damage from a cruel, unnecessary and increasingly unpopular hunt.

Now that the evidence has been confirmed, we once again call for an immediate and permanent end to this whaling to prevent further harm to these endangered species, which not only play a crucial role within the marine ecosystem, but also embody such a rich national and cultural heritage as well.

IFAW has worked alongside Icelanders for many years to promote responsible whale watching, rather than whale killing.

This is better for whales, Iceland’s tourism industry and its international reputation.

I mean what he’s saying makes a lot of sense, especially when you consider that half of the restaurants in Iceland are whale free and only 1% of the population regularly eats whale meat. Despite this though, Loftsson didn’t really care at all about it and has vowed to hunt at least 150 more whales this summer. His ships are already out scouring the seas for them. Not sure what he really hopes to achieve from doing this but it sounds like it’s just another classic dick swinging competition. What an asshole.

For more of the same, check out this sperm whale exploding in the middle of the ocean. Boom.