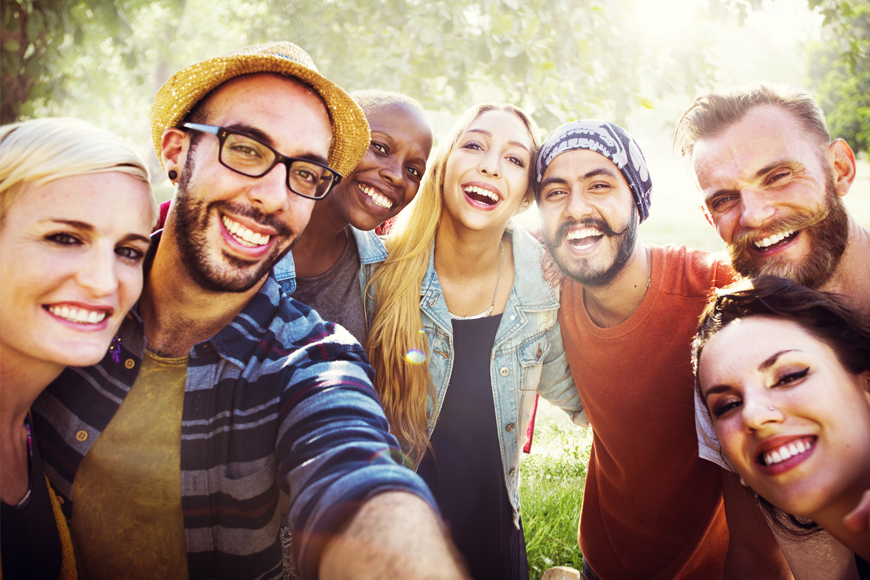 Every generation always shits on the one that came before/after it, so it’s no surprise that older generations are constantly dissing millennials who in turn blame them for all their problems and come up with dismissive memes like ‘OK boomer’.

According to the Centre For Generational Kinetics, here’s a breakdown of the five primary generations and years they belong to:

This may come as a surprise but according to a new study shared by the NY Post, it’s millennials who say age discrimination plagues them at work more frequently than their older counterparts.

More than half — 52 percent — of American workers aged 18 to 34 say they have witnessed or experienced ageism in their jobs, according to Glassdoor’s 2019 Diversity and Inclusion Survey released last month.

That’s compared to 39 percent of workers 55 and older who say the same, the online survey of more than 1,100 American workers found. 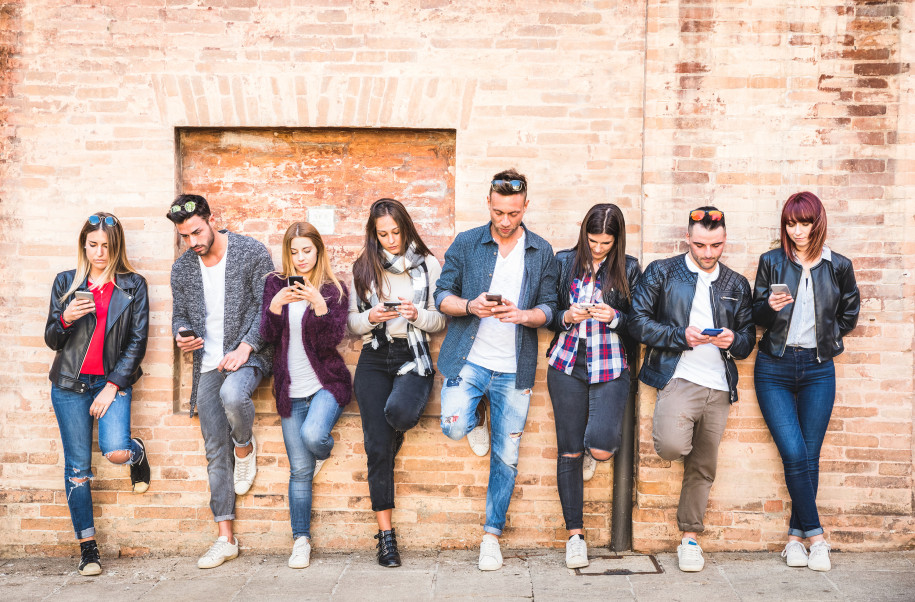 We have better food, better entertainment, better security, pretty much everything in 2019 is better than how it was for our parents and grandparents. Not that it isn’t annoying when older generations act like they’ve got all the answers and are so much better than you. I mean there’s a lot of bad things they’re responsible for too but overall it’s a no-brainer – we’ve got it so good by comparison.

At the end of the day though maybe everyone should STFU and stop complaining and blaming each other for ageism and being a victim and all the rest of it. Yeah right, as if that’ll ever happen.

For the real life selfie statue that proves our world is doomed, click HERE.