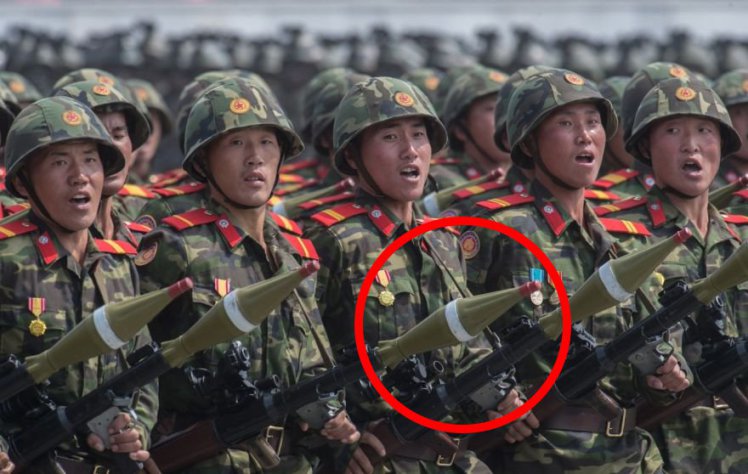 “Even their sunglasses are fake.”

As tensions rise between North Korea, China, the US and Russia, each country has been flexing their military muscles to prove which one has the most power.

North Korea’s involvement has included the release of a series of military parades, showcasing their guns, bombs and strict military training. However, Michael Pregend, a military expert and former Army Intelligence officer in the US, has said that most of the weapons on display in North Korea are fake. 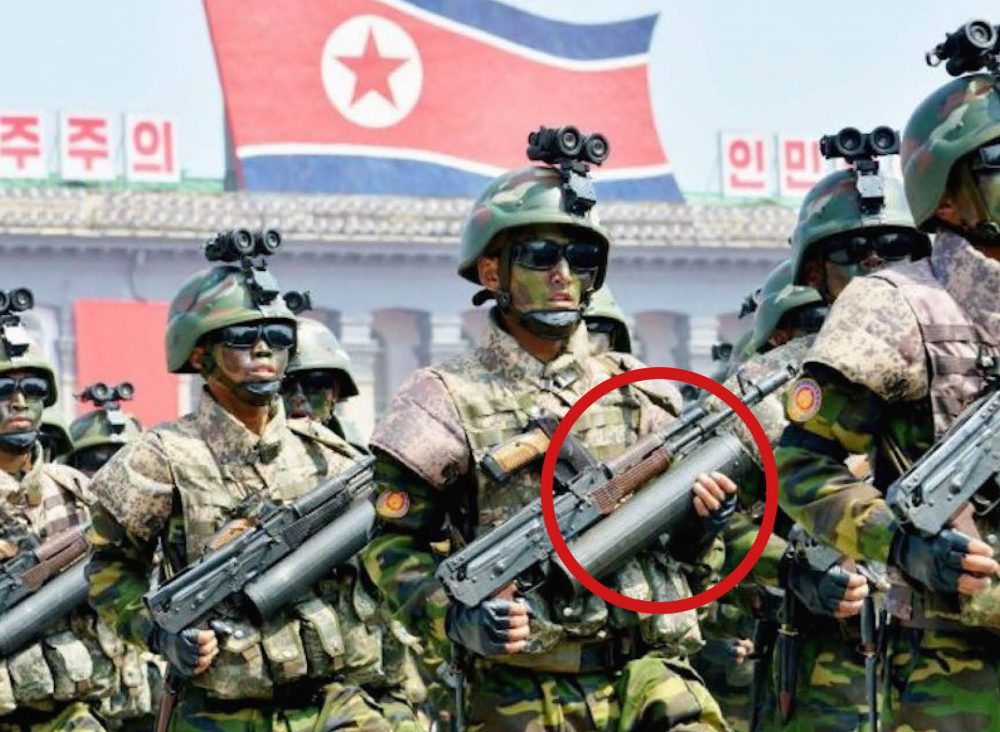 The findings came after Michael was asked to examine the pictures from a parade on April 15th in the country’s capital Pyongyang:

This was more about sending a message than being combat effective. 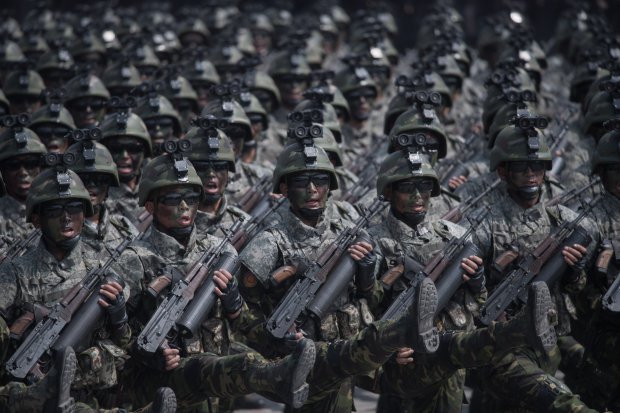 He added that many of the guns and projectiles look like they’re dummies and even the ‘flat-face frame’ sunglasses are not ready for combat. Soldiers are supposed to wear wraparound glasses that protect their eyes from shrapnel, but these appear to be standard sunny g’s. Lol. 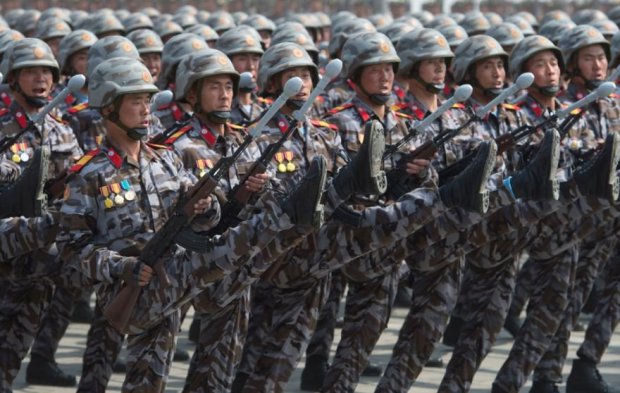 He said that the ‘grenade launchers’ on the AK47s are not legit and are actually ‘helical’ launchers for ammunition:

These spiral bullet cases are notorious for jamming.

And if that weren’t enough material to completely and utterly shut down North Korea’s military efforts, he added that the rifles were ‘laughable’:

If you look, you can see the plastic is over the muzzle. 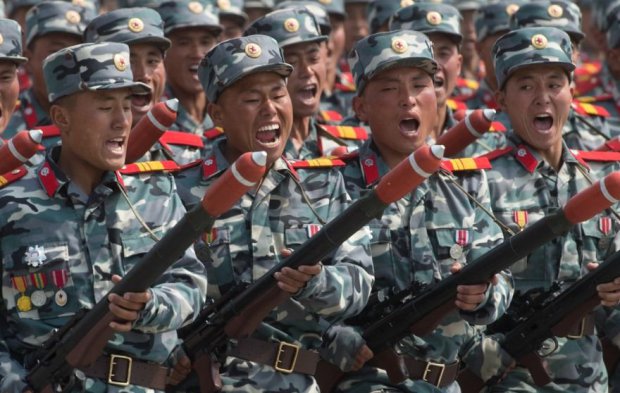 Gutted guys – looks like you’ve been foiled. Nevertheless, that doesn’t mean that these images don’t come without warning. Pregend added that it’s likely there are real weapons behind the scenes and that ‘fake’ weaponry shouldn’t make us complacent as they do have a legitimate military capability.

Let’s just hope we don’t see proof of that in the upcoming months. Because if WW3 does get going, we’re all fucked.