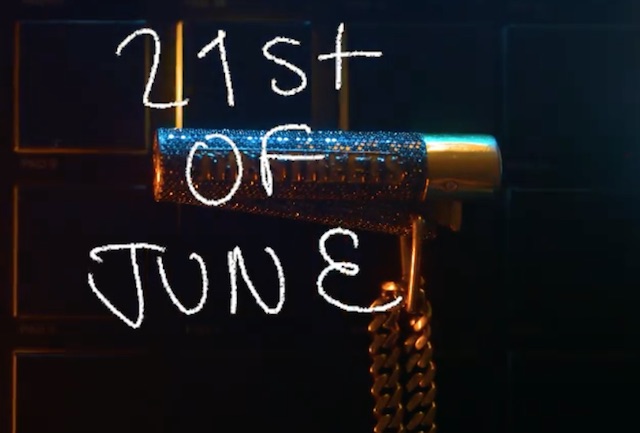 The anthem of the summer.

We highlighted a week or so ago how Mike Skinner had shared a behind the scenes look at a jokey new song about the end of lockdown on June 21st and celebrating it by doing a load of drugs, but it turns out that he’s actually turned this into a brand new banger from The Streets that he’s just dropped today.

The song basically deals with the emotions of the last year and how much of a party there’s going to be come June 21st this summer. Whether or not that actually ends up happening remains to be seen, but at least stuff like this enables us to dream about the pandemic finally being over:

Yeah, I’m digging it. The main beat on it is pretty fat and will get everyone moving, although I’m not sure if I like the piano breakdown. I suppose it’s typical ‘The Streets’ to do something like that and it does serve as a nice lull in proceedings before it drops back in.

Everyone is going to be loving the references to Boris, Rishi and Matt Hancock too – can just imagine people jumping in your faces for those lines at the massive never-ending street party that’s going to start on June 21st and that this song will probably be playing on loop during as well. The eternal summer.

For more of the same, check out this mashup of The Streets and Scott Parker’s playoff final interview. Very very good.