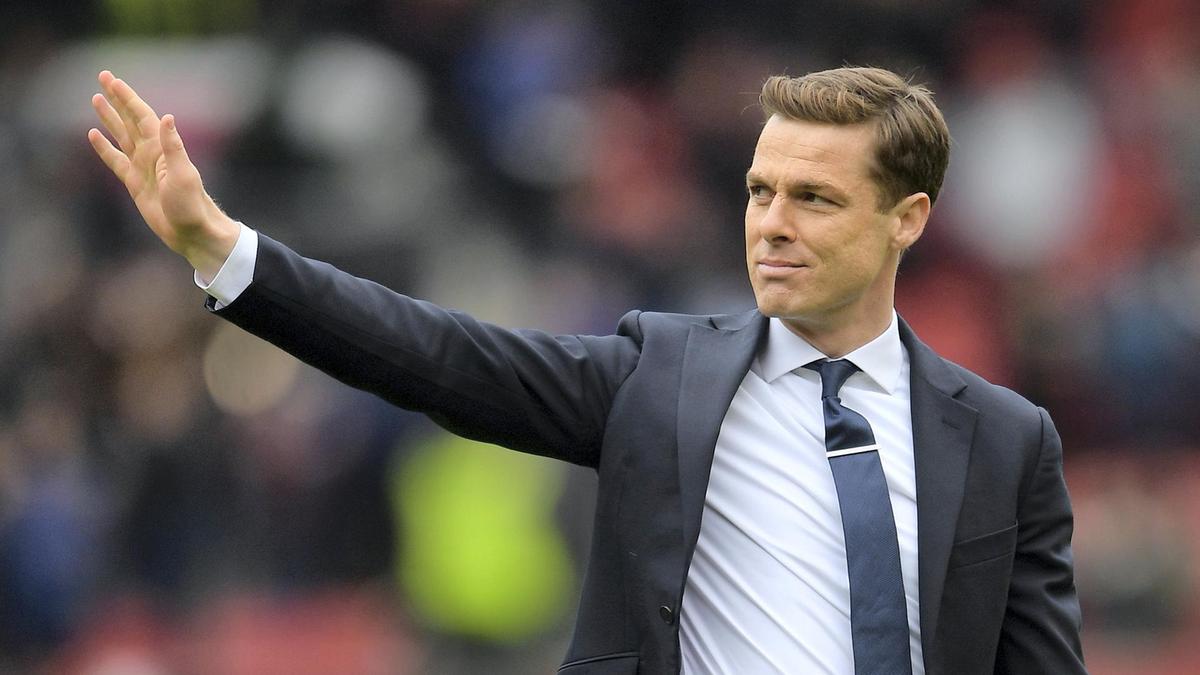 You’ve gotta love a good mashup and somebody saw a great opportunity on Tuesday evening, when Scott Parker’s Fulham managed to beat Brentford in the playoff final to seal their promotion back to the Premier League.

Parker was giving the usual emotional post match interview when someone realised that he sounded an awful lot like Mike Skinner from The Streets and thus decided to put the backing track to ‘Dry Your Eyes’ over the top of it. The results can be seen and heard below and are absolutely phenomenal:

Wow. Whoever made this – I guess it was a joint collaboration between Marky Pickard and Shaun Bilywiz Wilson – is an absolute genius. Syncs up perfectly and sounds exactly like Mike Skinner.

It’s a shame that The Streets recently released a new album because Scott Parker guesting on his music would be another major bellyache. Maybe if they do festival appearances next year again they can roll him out for a guest verse on ‘Dry Your Eyes’ at Glastonbury. That’s guaranteed to go viral – way funnier than that Dave Feat. Alex bollocks from last year.