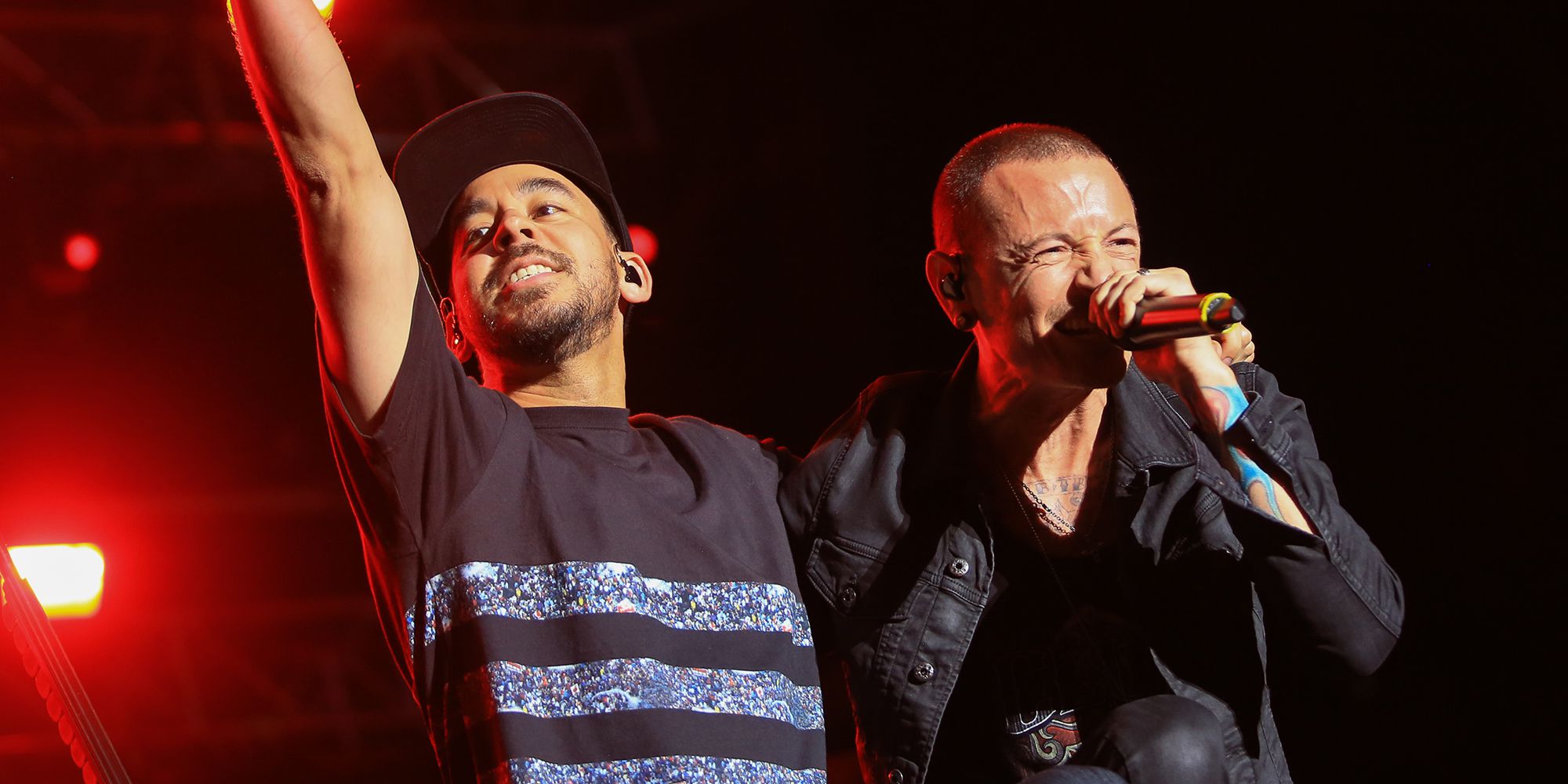 Linkin Park may have begun life as a nu metal band but they continued to be one of the biggest music acts in the world up until Chester Bennington’s suicide last year, so it’s no surprise to see people from all walks of life connecting with his music and legacy.

Mike Shinoda was obviously hit the hardest by his bandmates death and he chose to attempt to deal with it by writing and recording a new record called ‘Post Traumatic’. To celebrate its release, Shinoda played at the Reading and Leeds Festivals over the weekend and decided to drop in a cover of ‘In The End’ into his set, asking the crowd to sing his bandmate’s parts.

To say this is emotional would be somewhat of an understatement, especially as he’s playing the whole thing on his piano solo:

Geez. All the feels. Kinda surprised Mike didn’t burst into tears whilst he was playing that because I almost did. What a great tribute to the man. I say this in every post I right about his death but RIP Chester.

For more Chester Bennington, check out this heartbreaking video that his wife shared three days before his death. Really is sad.