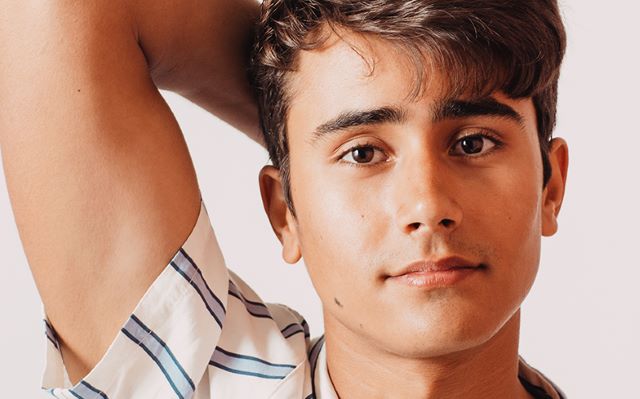 We all know there’s an unbearably woke vocal minority out there who feel that straight actors shouldn’t play gay characters, cis people shouldn’t play transgender characters, and so on, but I didn’t realise it was such a big issue for them that they’d actually send out death threats over it.

21-year-old actor Michael Cimino, who plays the lead character in gay TV series ‘Love, Victor’, told Attitude that he fully expected to get ripped to shreds by a section of the LGBT community, but the death threats were a bit of a surprise.

I’ve definitely had some criticism from the LGBT+ community for being in the role. I’ve had death threats, which is horrible.

But the show is important to me. The messages of hate – I came into it knowing that would happen, regardless of how good I was.

Like he says, the outrage from those who don’t understand what “acting” means is predictable at this point. I mean do you really have so few problems in your own life that this is what you’re angry about? Why can’t they just be happy with the fact a gay TV show was made in the first place? Would the people complaining about this have an issue with gay actors playing straight characters? Somehow I think not.

The problem with stories like this is they only really come out because there’s a few people on the internet making so much noise over it, that it’s sometimes mistakenly interpreted as the majority consensus. I’m sure your average gay man or woman couldn’t give a toss. At the end of the day people just want to watch good TV (which apparently ‘Love, Victor’ is not, but that’s besides the point). Get a grip, cry babies!

For the uni student who beat a man to death for catfishing him into thinking he was a girl on Tinder, click HERE. Bit gay.