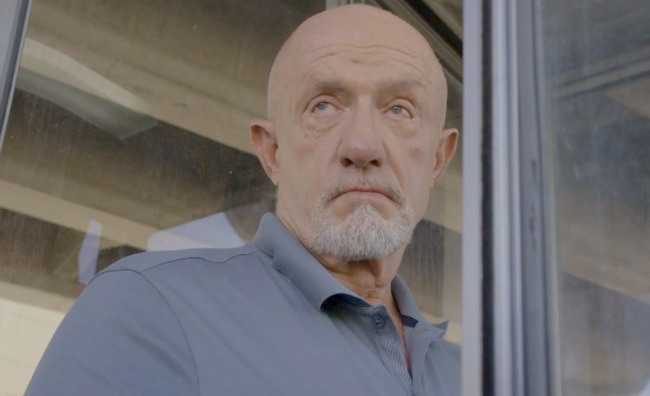 Bob Odenkirk (Saul Goodman) gave an interview to Rolling Stone recently where he let out a kinda useless but pretty interesting fact — the character of Mike Ehrmantraut only exists because of ‘How I Met Your Mother’. Here’s how he explained it:

I promise you I thought I was up for three episodes of Breaking Bad – well, they wanted me for four, but I could only do three ’cause I was in How I Met Your Mother. They actually added the character of Mike because I couldn’t make that fourth week, and they needed another character to get that information across, so that’s amazing right there.

Which begs the question; would Better Call Saul even exist without Mike? Or would it still have become a thing based on the Saul Goodman character alone? Either way it’s probably the best thing on TV right now (until Thrones returns next month), so get on it if you haven’t already. Let’s just hope the series finale isn’t as dumb as ‘Two And A Half Men’s‘.