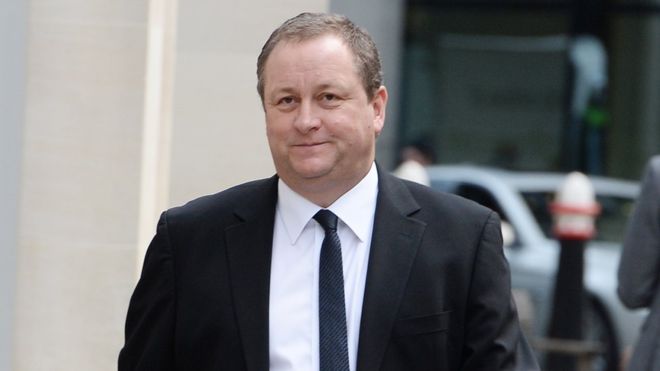 Newcastle and Sports Direct owner Mike Ashley is currently in court as he’s being sued by investment banker Jeffrey Blue and the whole thing just seems to have descended into a bunch of stupid insults about Ashley’s drinking habits. Fine by us because they’re all completely hilarious.

Blue is suing Ashley over the fact that Ashley promised him a £15 million bonus if  he managed to increase the value of Sports Direct shares to £8. Blue was able to do this but claims that he was only compensated for his efforts to the tune of £1 million by Ashley. Cry me a river.

The trouble with this is that it all hinges on a drunken conversation between the two at central London pub The Horse And Groom a few years ago, and that’s why Ashley’s drinking habits are being so scrutinised as part of the trial. Ashley had this to say yesterday when he was on the stand: 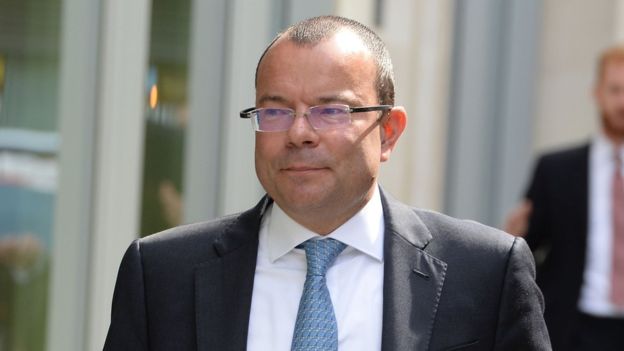 It was a fun evening, drinking at pace. I like to get drunk. I am a power drinker.

Mr Blue would never have been able to keep up. He’s a lightweight when it comes to drinking.

Rinsed. I’m not really sure how Blue has got this case to court though to be honest if this is really what this hinges on – a game of he says she says when both participants were black out drunk – but hey I’m not a lawyer so maybe they know more about it than me. Pretty eager to see how it turns out to be honest, just to hear more stories about how much of a  huge drinker he is.

For more on Mike Ashley, check out another story about him drinking someone under the table from this very court case. Such a lad.