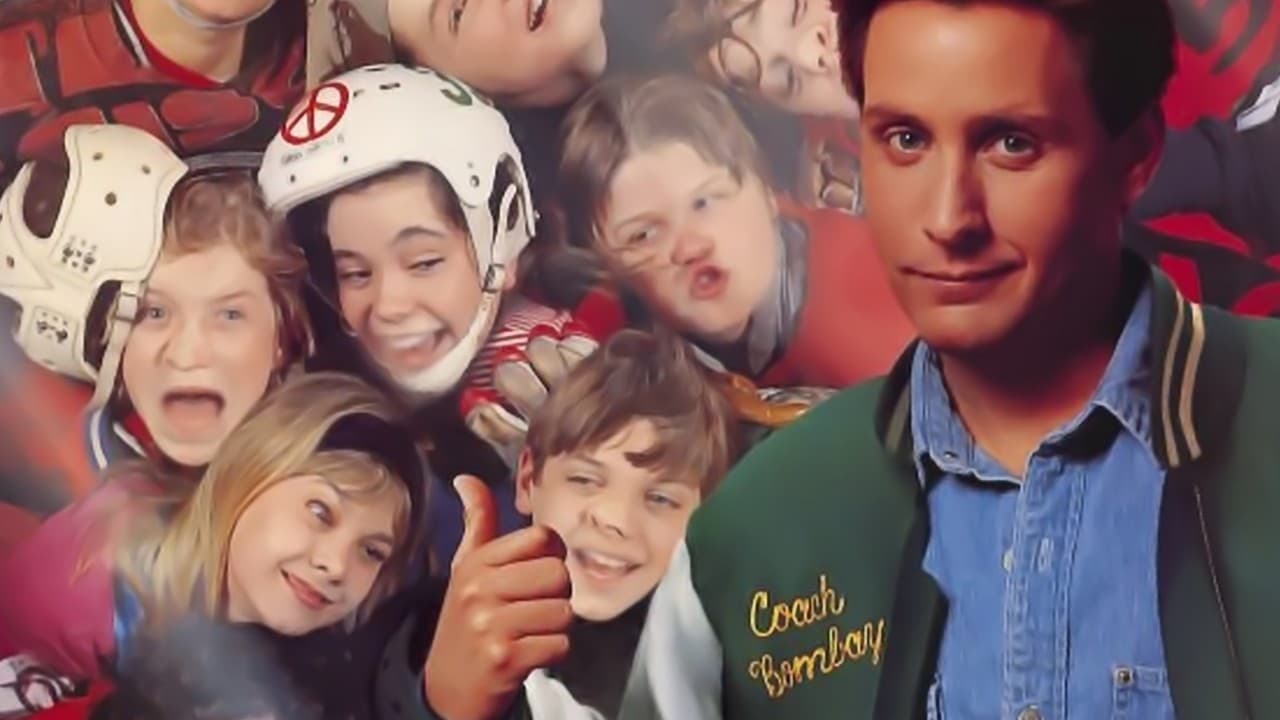 The return of the Flying V.

If you grew up in the early 90s then there’s pretty much  0% chance that you haven’t seen The Mighty Ducks, as it was pretty much one of the only children’s movies that was actually out back then.

As such, many of us remember it fondly – ‘if it was half an inch the other way, then you would have missed entirely’ – even if it hasn’t really stood up on repeated viewings or even got a very good score on any movie rating site on the internet. It’s because of this nostalgia and the fact that the original really did nail it at the box office, that it looks like there’s going to be a reboot in the form of a television show coming to our screens very soon. 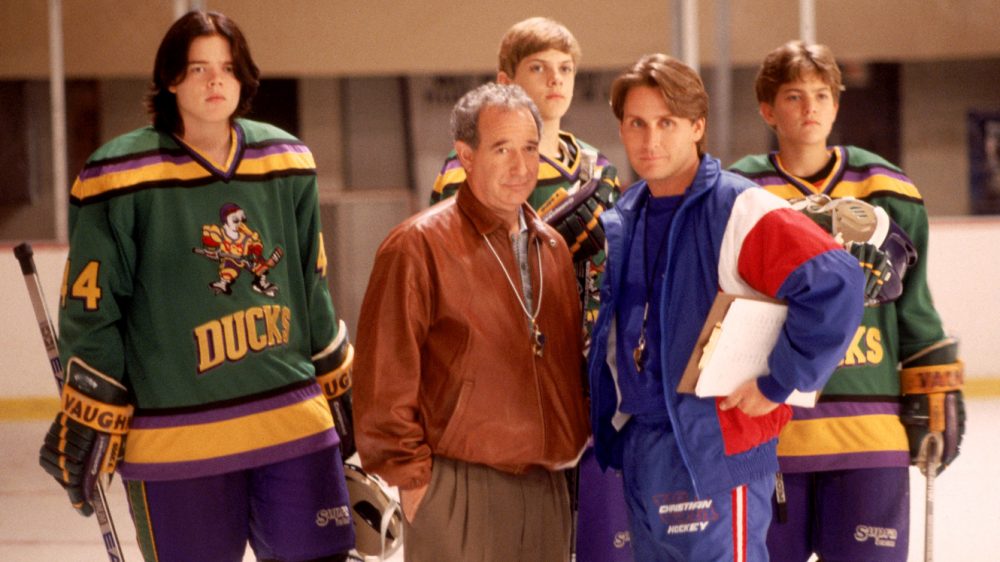 The original scriptwriter for the series Steven Brill approached the head of ABC Signautre Studios Tracy Underwood alongside the film’s original producer Jordan Kerner, and Underwood was said to very keen on the idea. Brill is apparently already working on the script, at which point the studio will start trying to get the talent and the networks involved.

It would be great if Emilio Estevez showed up as Gordon Bombay, but he probably needs to declare himself available before Brill writes the script if that’s going to happen. So take a hint Emilio and come out of hiding, this is your time right now for the comeback. Flying V!

For more Mighty Ducks, check out this duck stampede causing chaos on the roads. Not exactly the same, but you get the picture.