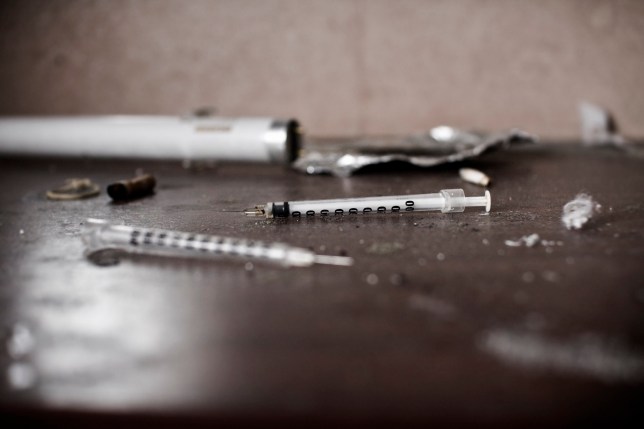 It’s been a roaring success.

The debate about how best to deal with drug addicts has raged on throughout history and now health services in Middlesborough have decided to try out a controversial new scheme where they actually give heroin addicts access to their drug of choice free of charge – and it actually seems to be working.

The mentality behind this idea is that if addicts have free access to heroin then this will stop them committing crimes in order to pay for it and also give them more time to actually think about getting off it, as they won’t be running around stealing stuff and trying to find street dealers to buy drugs. Middlesborough was chosen as a trial venue for this scheme in the UK after successful studies in Canada and Switzerland and because it’s the town in the UK that experiences the most drug related deaths.

By all accounts, it seems to be a success so far after 11 people were inducted on it 15 weeks ago. None of the participants have re-offended and one has said that it’s encouraged him to get off heroin after a 20 year habit. Here’s what he had to say: 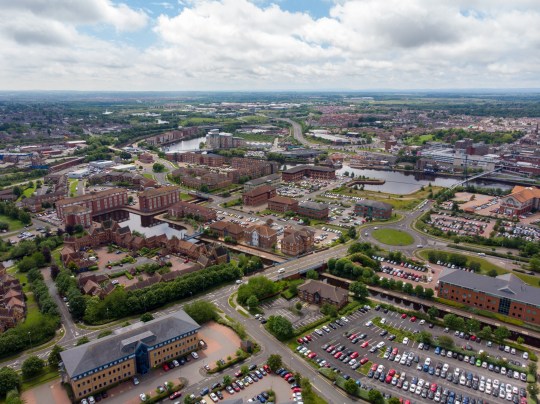 I’ve been in treatment since 1999 and I’ve never gone without heroin in all that time. I’ve spent a lot of time in jail, but I used in there as well.

I want to be totally abstinent of everything and then help other people do it. I’ve been through it and I know what the problems are.

There’s not many of us on it and we’ve been given the chance of a lifetime and you can see the difference in everyone.

I mean you can’t really get more of an endorsement than that can you? A guy who has been an addict for 20 years wants to quit after getting involved with the programme and become a counsellor to help other people as well? That’s an A+ result.

If that wasn’t enough to convince you that this is a good idea, then here’s another stat for you. It was estimated that the people involved in the scheme had cost the taxpayer £3,700,000 with the crimes that they had committed over the years, but the heroin that they’re using to treat them cost just £11,000. Seems like a no brainer to me.

For more heroin, check out this drug that’s 50 times worse than heroin that has been taking over the UK. Watch out for it.