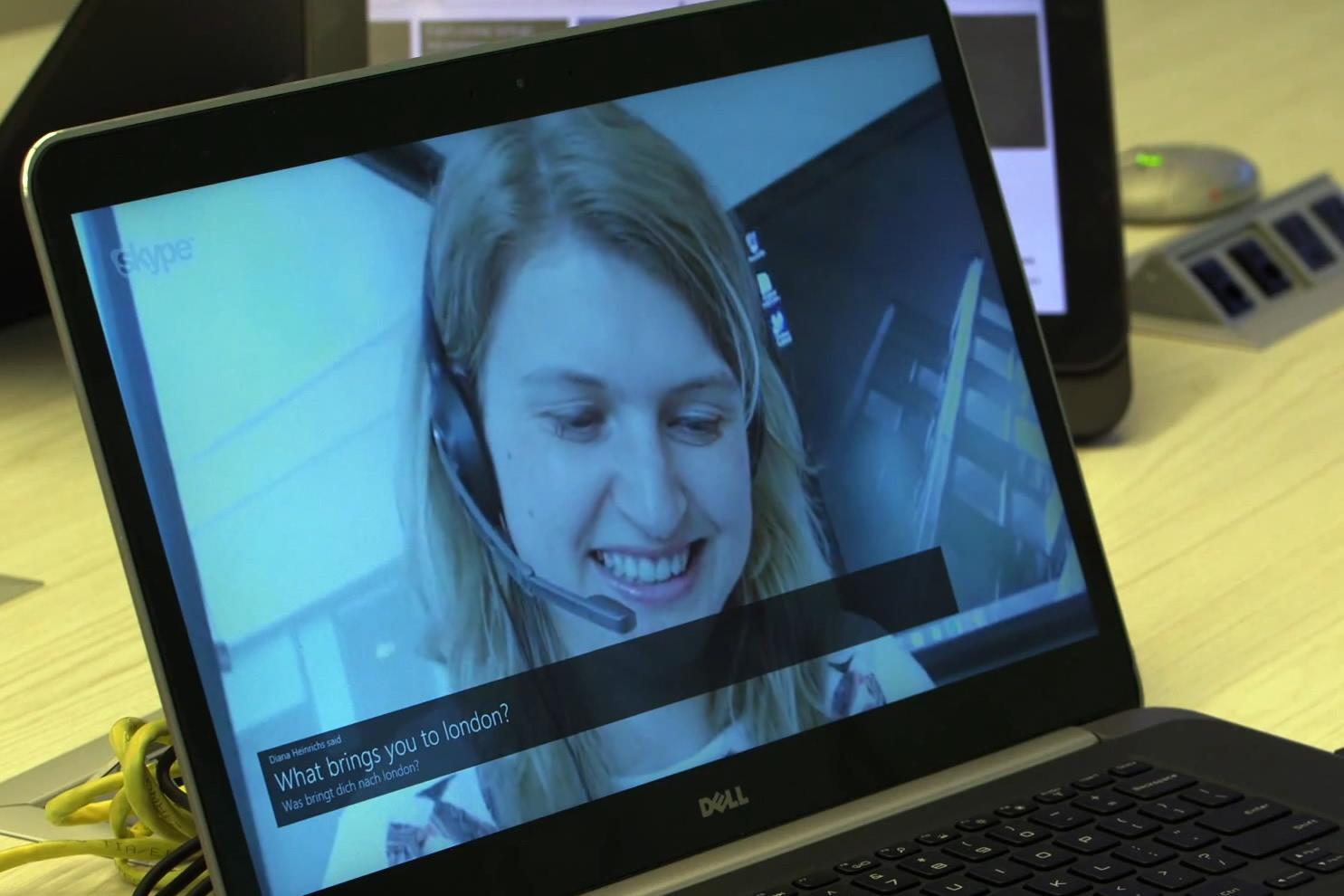 This new technology literally translates your spoken word in near real-time and transmits it to your partner on the other side of the call.

If you have ever watched Star Trek or other sci-fi media, you have probably seen some rendition of a Universal Translator. But Microsoft is developing it now for this generation and it will be geared for Skype. To say I’m excited is an understatement because it’s one of those technologies that will change the way we communicate globally forever.

Even as powerful as it is now, there may still be words or phrases that are lost in translation. But the implications for businesses, journalists, and globally connected youth is mind-blowing. Never again will you have to thumb through a clumsy book, looking up words or type in what you want to say. No, this new technology literally translates your spoken word in near real-time and transmits it to your partner on the other side of the call.

The idea that people don’t understand each other, it’s going to be a thing of the past.

In the same way it’s hard to imagine a world before you were able to travel to different places and quickly, whether it be in a car or a plane, we’ll never think about, wow, those were the dark ages where people couldn’t understand each other. That’s where we’re headed.

The new translator add-on will be available as a Windows 8 beta app before the end of the year. Microsoft hasn’t said yet whether or not this will be free to Skype users or if it will be available to other platforms.

Microsoft is not the only ones developing this universal translator tech. Google already offers translation by voice in its Google Translation service and is also working on integrating real-time translation into Android. And Sigmo, a Bluetooth device that promises real-time speech translation in 25 languages, went through a successful crowd-funding campaign last year.

With the way technology is going, I fully expect to see flying cars in my lifetime and I better be able to drive one, damn it. Expect to see better space travel, better energy sources, and quantum computers as well. If the technology trend shows us anything, it’s that if we can think it, we can make it. Here is a demo video to see how it works in real time: