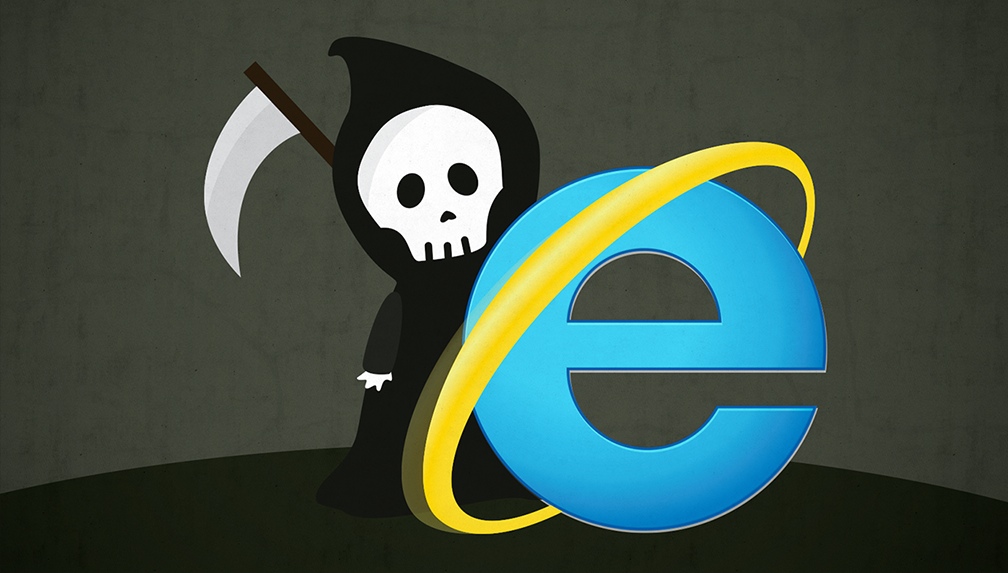 Following the death of MSN Messenger last year, Microsoft has put another nail in the coffin of its internet presence by today announcing the death of Internet Explorer. Although it’s doubtful that anyone has even used it since the 90s – and even back then I kind of preferred Netscape Navigator – I’m sure that you’ll agree that it’s sad to see the end of such an institution, one that always appeared on your desktop even if you never bothered clicking on it.

Microsoft have announced that they plan to replace the browser with a new version – currently codenamed Project Spartan – which I’m pretty sure they’ve been working on for years. They’re basically changing the name of Internet Explorer though for this next version, as everyone associates it with being old, slow and full of errors.

Also let’s be serious – Internet Explorer is a way lamer name than Chrome or Safari or Firefox. It just sounds so archaic and naff doesn’t it? The fact I even had to pull out a word like naff to describe it says it all. 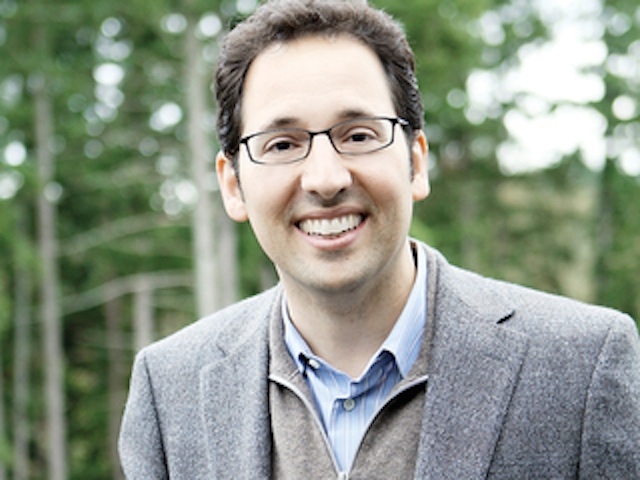 We’re now researching what the new brand, or the new name, for our browser should be in Windows 10.

We’ll continue to have Internet Explorer, but we’ll also have a new browser, which is codenamed Project Spartan. We have to name the thing.

Well yes Chris, you certainly do. It’s good that you’ve figured that out at this stage of the process. Early indications are that the browser will be called ‘Microsoft’ something as users identify more with it when it has the company’s name in front of it.

Hold onto your seats though because it’s going to be a wild ride until the name finally comes out with information like that being drip fed to us. Windows 10 is expected to be launched some time this year. It’s kinda weird that they’ll continue putting old versions of Internet Explorer out on new OS’s though, although I suspect this is just to avoid annoying complaints from old people who refuse to change browsers because they’re so set in their ways, even though their ways are completely slow and crap.