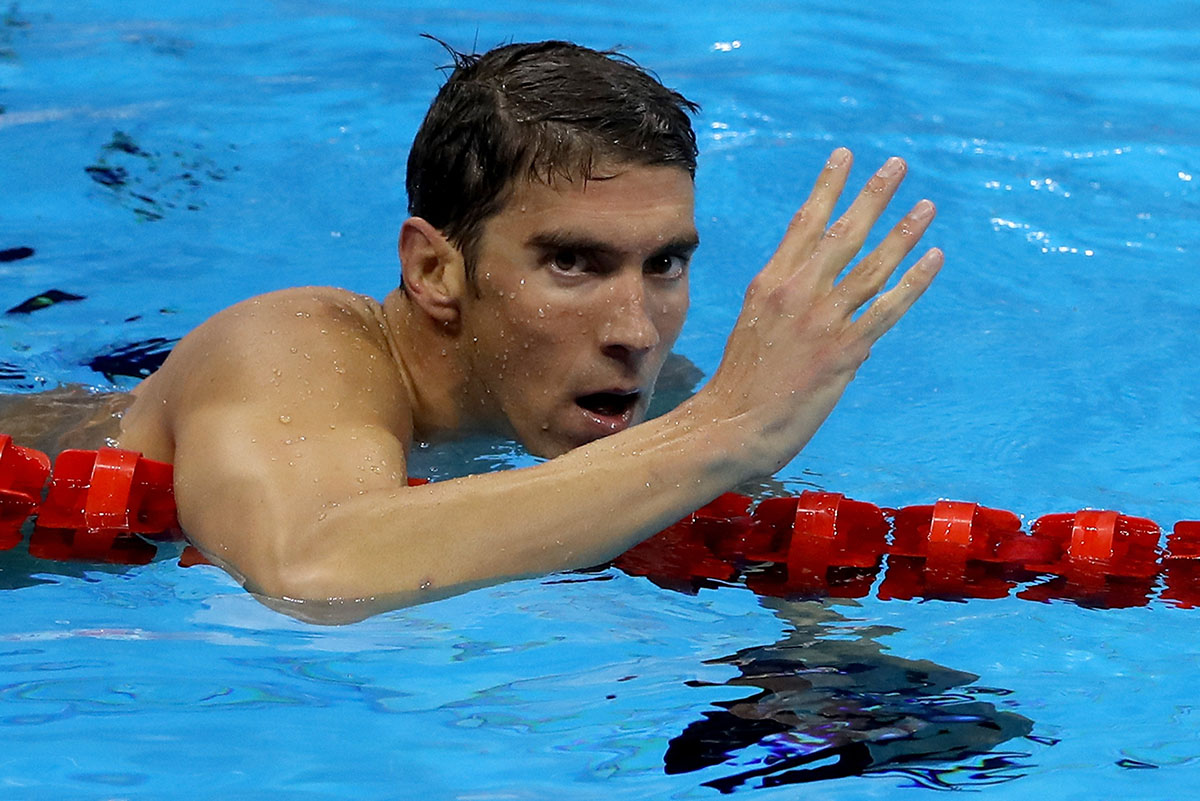 Imagine breaking a world record that’s been around since before Jesus was born.

Last week, Michael Phelps won his 13th individual Olympic gold medal and in the process beat a record set by Leonidas of Rhodes back in 152 BC. Holy shit.

Leonidas won 12 individual events over four Olympics. At 36, five years older than Phelps, he won his last three events in 152 BC in races of 200 and 400 metres, and in a shield-carrying race.

Right now I don’t know how to wrap my head around that. I don’t know what to say. It’s been a hell of a career. 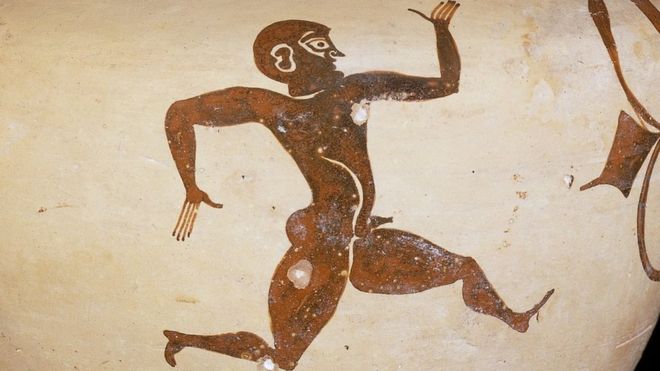 What an accomplishment. How does anyone even know what Leonidas of Rhodes was up to in 152 BC? I don’t know, they just do. Must be some old, dusty Olympic record book buried away in some vault somewhere.

What a feeling that must be though, to break a record that’s been around since before Jesus Christ. Truly fucking incredible. Take a bow, Michael Phelps. And stay away from your psycho ex.