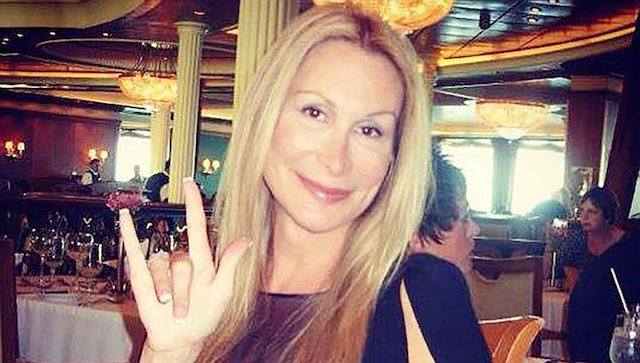 This was obviously the next logical step for her.

You might remember Taylor Lianne Chandler from a couple of months ago where she went around telling anyone who would listen that she was Olympic swimmer Michael Phelps’ girlfriend. She then came out of nowhere and told the whole world that she was also intersex and was born with a penis, although she’s never lived as a man.

Chandler said she’s still at the ‘wining and dining stage’ of negotiations and doesn’t sound that keen in the video below; however she does say that she realises that apparently ‘everyone in the world’ wants to see her naked. I’m not sure if ‘everyone in the world’ actually does – I know I sure don’t – but she might as well make a buck out of it if there’s actually an audience for that. I don’t doubt that there is either – there’s a lot of weird people out there into a lot of weird stuff.