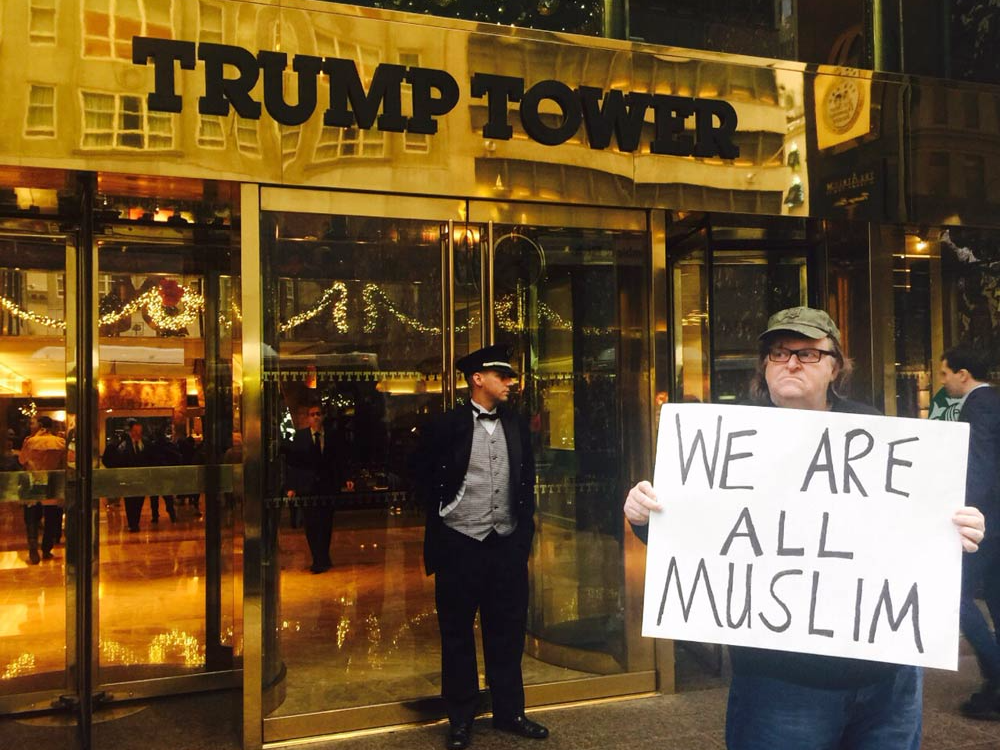 Watch your back, Trump.

Back in the dark days of George W. Bush’s Presidency, I’m pretty sure that nobody thought the situation could get even worse. Then Donald Trump came along.

One of the biggest critics of Bush’s Presidency was documentary maker Michael Moore, who went so far as to create the documentary ‘Fahrenheit 9/11’ to try and influence the 2004 election and depose him from power. Unfortunately, despite the fact that the movie is one of the most successful documentaries of all time, Moore was unsuccessful in his goal.

But that isn’t going to stop him having another go, as he’s announced that he’s working on a spiritual sequel to ‘Fahrenheit 9/11’ about the Trump Presidency, conveniently titled ‘Fahrenheit 11/9’ (that’s the date Trump won the election). Sometimes these things just work out eh?

Moore is claiming that this movie is going to be the one that finally finishes Trump: 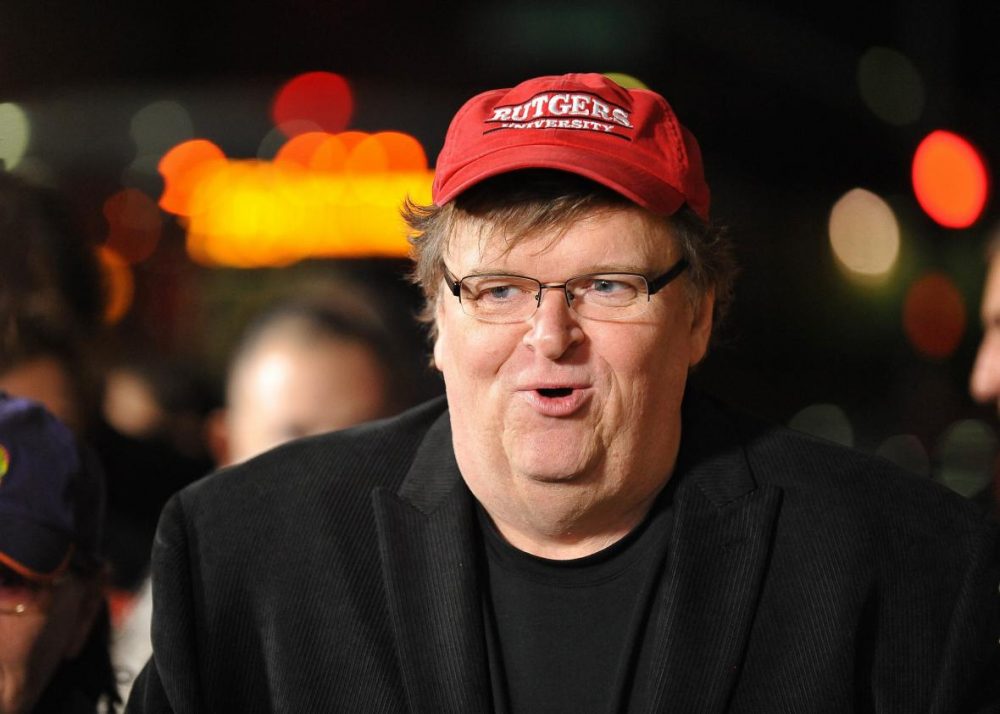 No matter what you throw at him, it hasn’t worked. No matter what is revealed, he remains standing. Facts, reality, brains cannot defeat him. Even when he commits a self-inflicted wound, he gets up the next morning and keeps going and tweeting. That all ends with this movie.

Yeah, I’m not quite sure if I can believe that’s the case – especially after he failed with the last one – and I’m more inclined to think that it’s just Moore hyping it up so he can make loads of money off of it. But I suppose he’s at least doing something politically active, which is more than a lot of people can say.

Just gotta hope that it works, although with the James Comey/Russian intelligence leak shit going on at that moment, if they don’t get it out soon, it might be too late. We can but pray.

For more Michael Moore, check out his bizarre theory about Trump’s Presidential campaign that actually makes a lot of sense. Seriously.