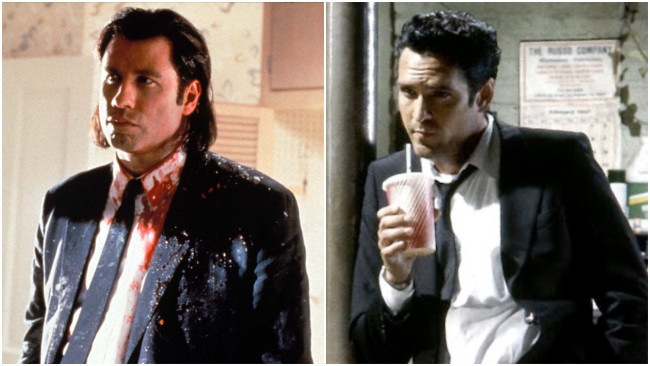 There have been rumours of a ‘Pulp Fiction’ preview for some time right now involving a team up between John Travolta’s Vincent Vega and Michael Madsen’s Vic Vega from ‘Reservoir Dogs’.

Quentin Tarantino has mentioned that it was going to be called ‘Double V Vega’ and take place during Vincent’s trip to Amstderam prior to the beginning of ‘Reservoir Dogs’. He’s even discussed the plot to it a couple of times:

Remember, in Pulp Fiction he’s just come back from Amsterdam and he’s telling the whole story. He was like running some club for Marsellus (Ving Rames), and so he was probably there for like a couple of years.

So at some point, in his two-year stay in Amsterdam running some club, Vic (Michael Madsen) shows up to visit him. And it [the film] would have been about their weekend.

Exactly what happens to them or what kind of trouble they get into, I never took it that far, but it definitely would have taken place in Amsterdam and it would have been Vic visiting him. 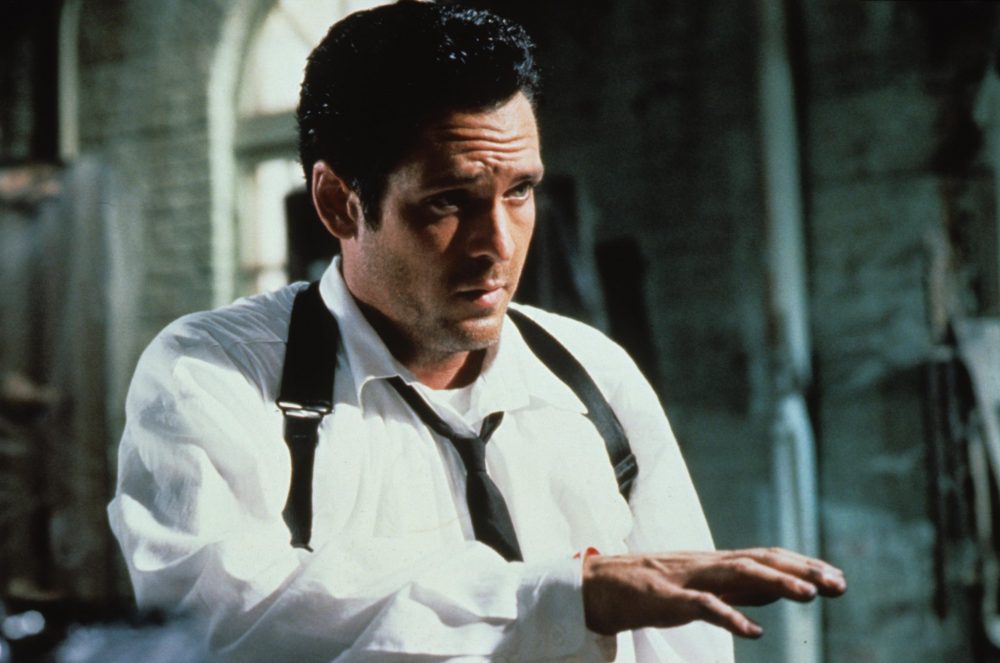 I mean given that it’s Tarantino, that sounds like it could have been a lot of fun, but he never revealed more than that. Michael Madsen has now decided to speak up about his involvement, revealing some more plot points about it to The Hollywood Reporter:

We were supposed to be in Amsterdam, criminally. The picture was going to start out with the two of us being released from prison in different states. And we open up a club in Amsterdam.

He had come up with this idea that it would be the twin brothers of Vic and Vincent, who met after the deaths of their siblings. It was very complicated, but when Quentin starts discussing an idea, it’s very easy to go along with it.

What? Both of them had twin brothers that we never knew about and both of them were twins and brothers? That sounds highly unlikely, but Tarantino has a penchant for the wacky and ridiculous in his movies so it doesn’t sound that outlandish.

Seems like we’re probably never going to see it though, given how old Madsen and Travolta are now. Shame.

For more of the same, here’s a banging playlist Quentin Tarantino made of all the music from his movies. Great for isolation.