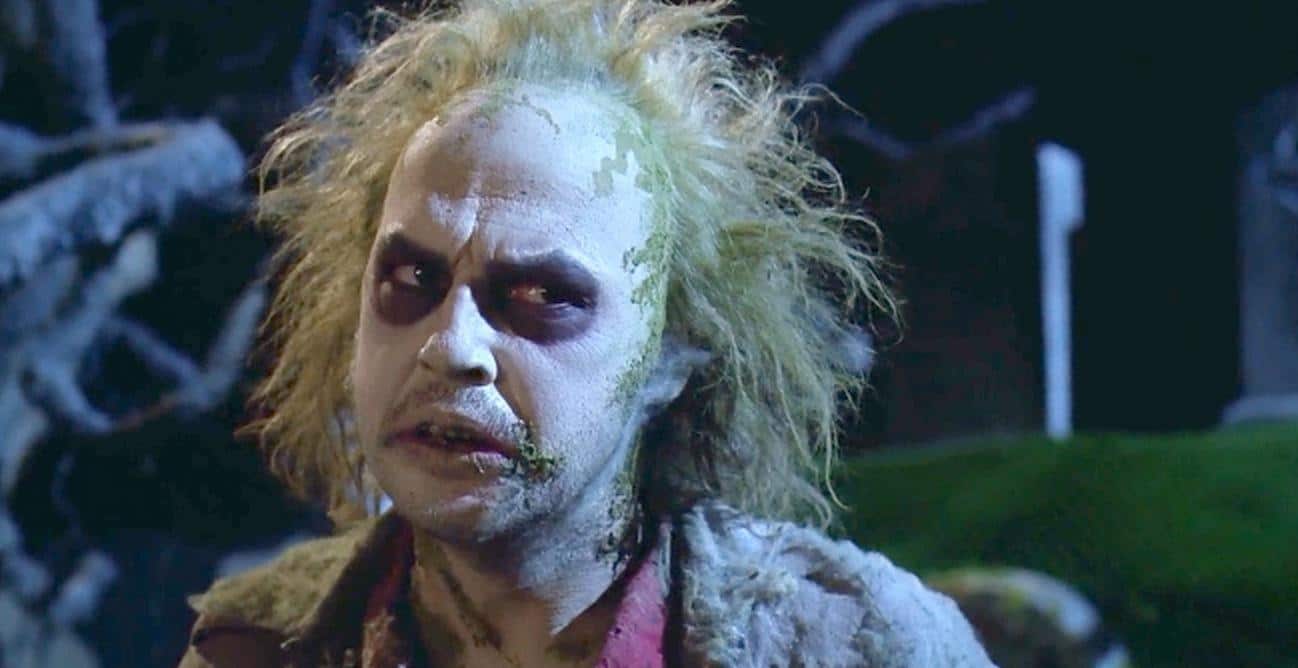 BeetleJuice is one of the classic 80s movies and it’s really surprising that nobody has remade, rebooted or made a sequel to it yet, especially considering that original start Michael Keaton seems eager to put the make up on once again.

The news was revealed by none other than Danny Elfman, the composer who has worked with Tim Burton on pretty much all of his movies. He was speaking to Joe to promote his upcoming Nightmare Before Christmas musical when the subject turned to BeetleJuice and Keaton’s involvement. 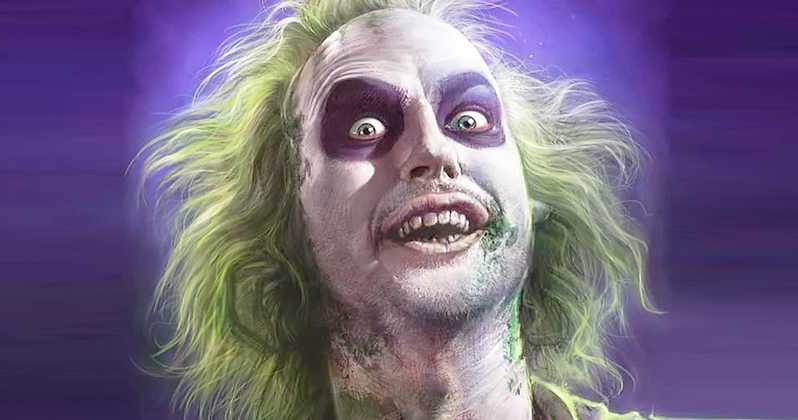 No, you know, oddly, he has not mentioned it to me. The last… a year ago, I saw Michael Keaton, and he mentioned ‘So, we’re doing Beetlejuice 2?’, and I said ‘Well, you’d know more than I do.’ And I’ve heard nothing about it since.”

Often, I’ll hear about whatever movie Tim is doing, it is kinda funny, because he’ll call me and he’ll say ‘Danny, I’m doing such and such a film, would you like to come on board?’, and I’ll already have read about it in Variety two weeks earlier. So I’m not the first one to hear about things, let me put it that way.

Hmm, that doesn’t sound that promising but these kinds of movies do tend to hang around the development stage for years and years until they finally make it even just do production. We can take some comfort in the fact that Bill and Ted 3 has finally started shooting though, given the amount of time that’s taken to get anywhere. Fingers crossed for this one as well.