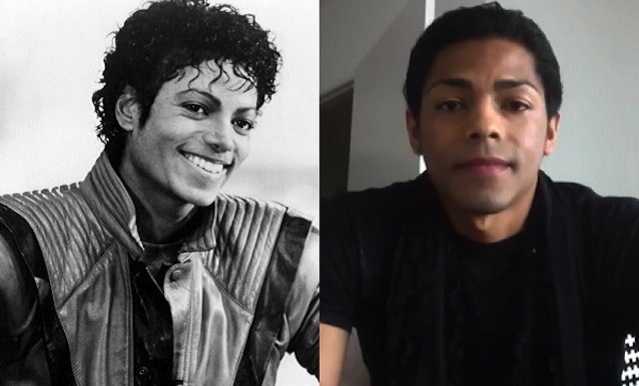 Thereâ€™s a 99.9% chance that this guy â€“ 31-year-old singer B Howard – is Michael Jacksonâ€™s illegitimate son. Let’s have a look at the evidence.

There’s a 99.9% chance that this guy — 31-year-old singer B Howard – is Michael Jackson’s illegitimate son, says a person named Alki David. Alki got his hands on a 30 year old MJ dental impression at auction and the thing was packed with Michael Jackson’s DNA. He managed to get his hands on B Howard’s DNA and says they matched up.

The story also adds up because B Howard’s mum was a gospel singer who Michael Jackson knew back in the 80s. Her name was “Billy”, and a year after she met Michael Jackson he released “Billie Jean”. Wow.

In the clip below B Howard appears to be distancing himself from the whole thing (well as much as you can distrance yourself from something while making a public statement about it). He doesn’t confirm the news, but he doesn’t deny it either.

The whole Billie Jean story would be awesome if it were true but I just can’t bring myself to believe it just yet. OK B Howard pretty much looks, sounds and acts like MJ but look at the kids Michael Jackson already has, not exactly a spitting image of the man are they? 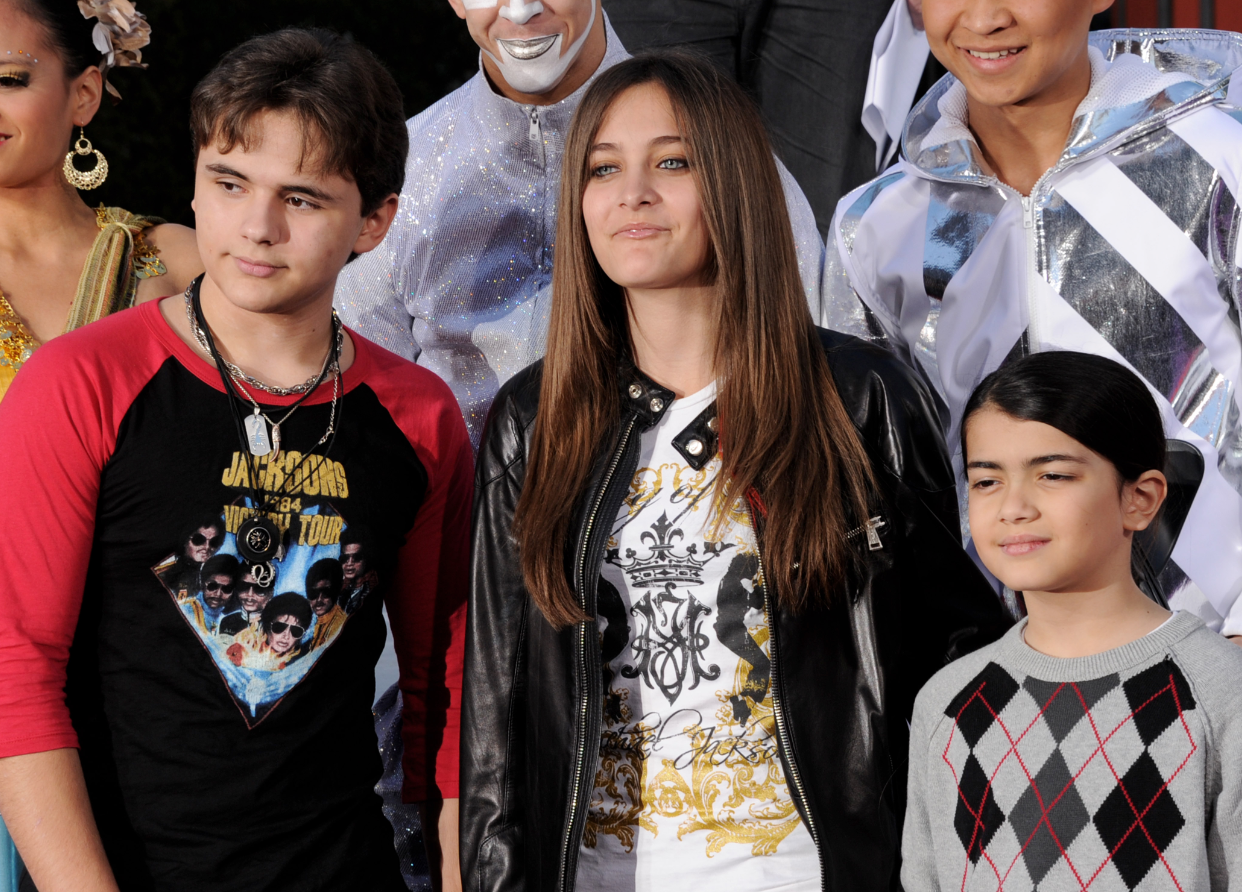 Plus it’s hard to argue when one of the famous songs of all time is telling you “the kid is not my son”.

Here’s B Howard in action — what do we think?