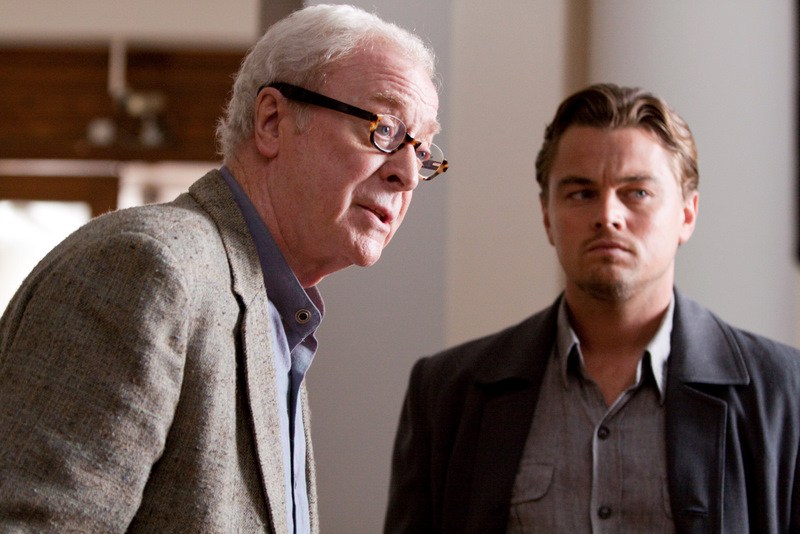 I remember watching Inception and thinking that it was insanely complicated but that I did have some idea of what was going on; however I never knew if at the end they were back in reality or not because it all seemed to happen so fast and you never saw if that spinning top fell over or not.

Obviously that part of the movie was there to keep you guessing and keep people talking about it long after its release date and in that respect it’s succeeded as here we are, ten years later still talking about what was going on. Only this time it looks like we might finally have the definitive version of events as one of the films stars Michael Caine has decided to step forward and share a conversation he had with director Christopher Nolan about it.

Introducing the movie for the Film4 Summer Series, Caine said the following about that ending:

When I got the script of Inception, I was a bit puzzled by it, and I said to him, ‘I don’t understand where the dream is.

I said, ‘When is it the dream and when is it reality?’

He said, ‘Well, when you’re in the scene it’s reality.’

So there you have it – you can quite clearly see Caine accompany Leo back to the house with his family so ergo by those rules that should be reality and the spinning top is a red herring. Unless Nolan was just screwing with both us and Caine, which is quite possible as well isn’t it? Probably never gonna know to be honest but at least it’s something, right?

For more of the same, check out the even darker alternate ending to The Shining. Scary.