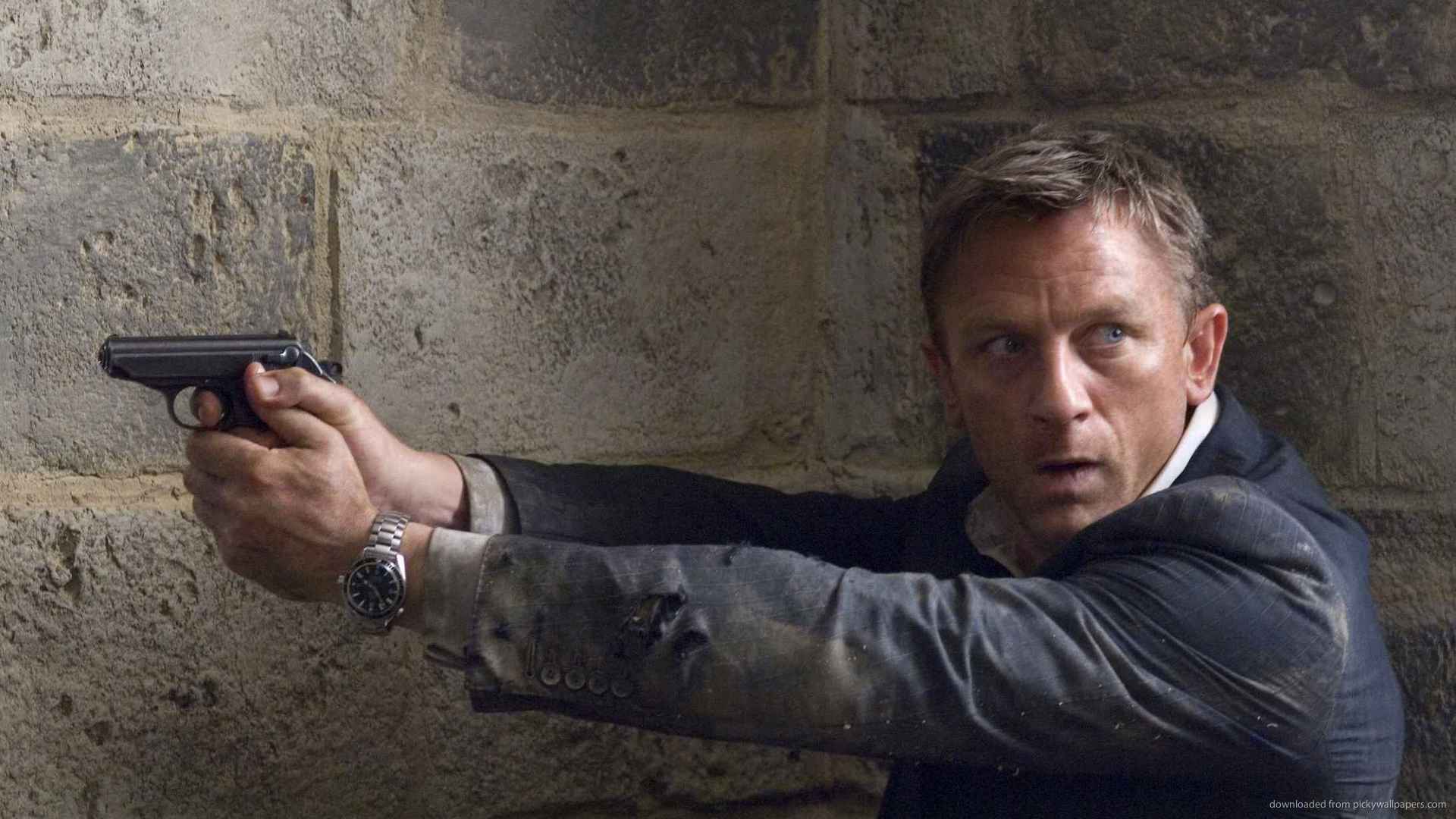 Fancy a change of career?

Everyone has seen James Bond and everyone has fantasised about how cool it would be to be an actual spy, jetting around the world getting into gunfights with bad guys and bedding beautiful women wherever you go – that really would be the life.

Well, you’ve got an even better chance of it being yours now after MI6 recently announced that they were creating 1000 new job positions at the company to keep abreast with the fast paced world of the internet and technology. The main issue seems to be that it’s becoming harder and harder to create fake identities for spies as everyone has some trace left of them on the internet, meaning that facial recognition software can easily be used to identify undercover agents. It’s a big problem.

Speaking in in Washington DC on Tuesday, Alex Younger, the chief of the Secret Intelligence Service, said the following: 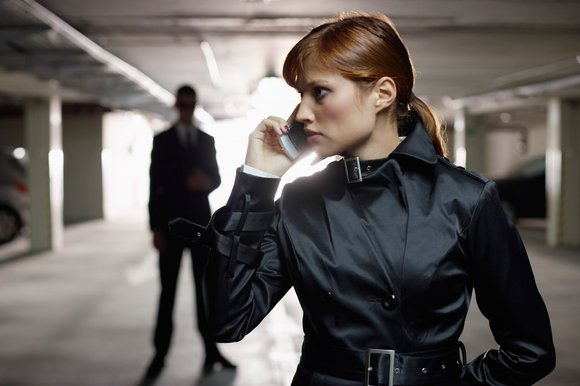 In five years’ time there will be two sorts of intelligence services – those that understand this fact and have prospered, and those that don’t and haven’t.

And I’m determined that MI6 will be in the former category.

So if you fancy it why not go for it? Sure, you’re probably more likely to end up in more of a Chloe from 24 kind of role rather than your regular Jack Bauer/James Bond/superhero kind of deal, but that’s probably still better than your shitty 9-5 job that you’re working at right now, isn’t it?

Unfortunately there don’t seem to be any details out there yet on how to apply, but I’m sure if you keep an eye out and demonstrate the qualities needed in a spy then it shouldn’t be too hard to figure it out. Good lucky soldier.

For more spies, check out MI5’s previous job specification that was released. On second thoughts I probably don’t stand a chance.