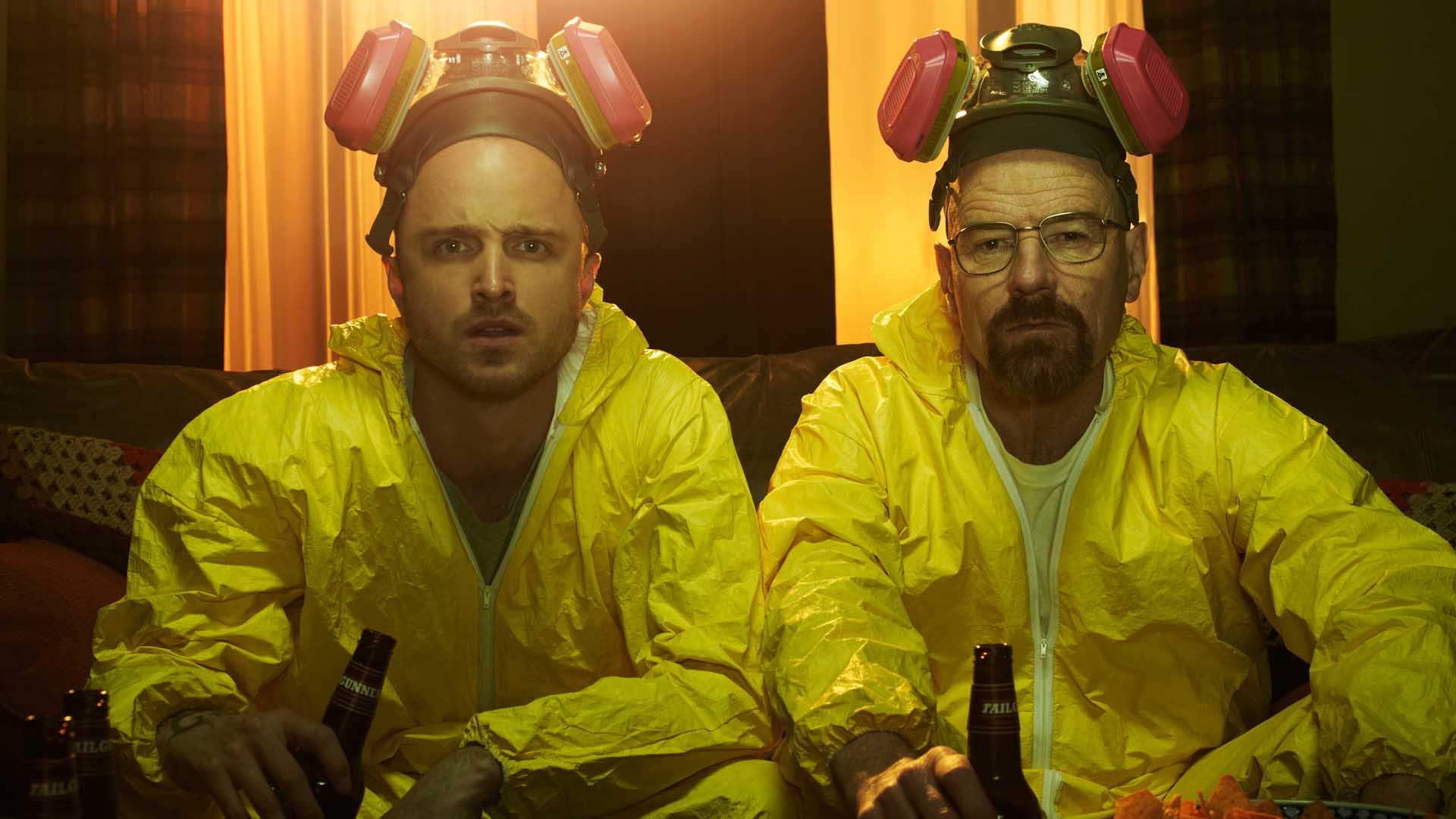 ‘Breaking Bad’ is one of the most popular television shows in recent memory with pretty much everyone you know having watched it all the way through.

Some people might have thought that it looked remarkably easy for Walter White to become a drug kingpin, but I doubt most of us would ever have even attempted to get involved in such an operation. This number doesn’t include John W. Gose – a science teacher from El Paso, New Mexico – who decided to follow his lead and start cooking up his own batch of crystal meth.

He even looks a bit like Walter White with a moustache. He certainly dresses like him anyway: 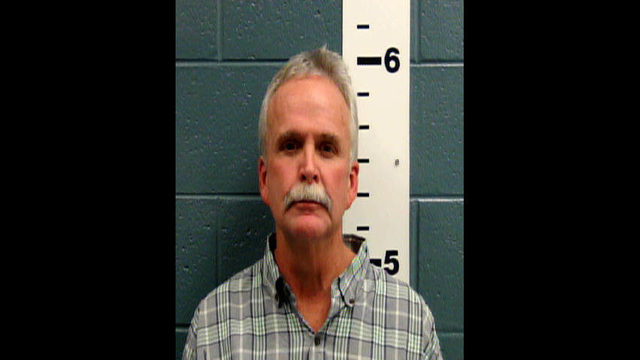 Gose quite as smooth as Walter White, however, and when he was pulled over by the cops, they found an ice cooler of meth cooking equipment in his car. Unfortunately for Gose, he didn’t have any solid excuses. Following on from that, they got a warrant to search his house and discovered a block of meth worth around $45,000. He probably should have called Saul.

Now Gose faces up to 20 years in jail for his crime. I guess they’re going to have to call in the substitute teacher there. Let this be a lesson to everyone though: it’s not always as good as it looks in the movies/on TV.

For more real life ‘Breaking Bad’, check out this guy who tried to dissolve a body in a bathtub full of acid. It doesn’t work like that.