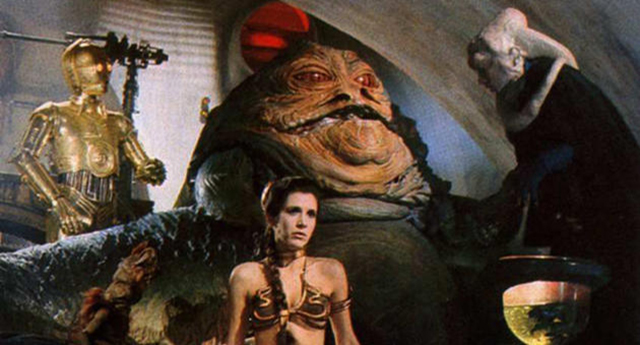 Maybe sell them on eBay next time and offer cash instead?

A man has finally been arrested over the 2010 disappearance of a Mexican dude named Carlos Palomares Maldonado, after it emerged he tried to pay off a debt to a Mexican gang with his large collection of Star Wars memorabilia, and they promptly kidnapped and murdered him.

Palomares offered to settle the debt by “trading his extensive collection of Star Wars action figures, which were worth more than the amount owed,” authorities said. He went to his killer’s home with toys but never returned. Police eventually discovered the body and detained a bunch of people who then grassed up the suspect.

Kind of a sad story because you get the feeling this guy was a bit of a geek who accidentally got mixed up with these people and somehow wound up in debt with them, and the I guess the best idea he could come up with when he couldn’t get the money was to offer up his Star Wars toys instead. Unfortunately it looks like these Mexican gangsters weren’t particularly huge fans of Star Wars.

Question is why didn’t this kid try selling his figures on eBay or at a pawn shop or something? You would at least stop for a second and think about the fact you’re about to offer some Mexican drug lord your Star Wars toy collection as payment for $3,000 – maybe he’ll think you’re taking the piss out of him? These gangsters take themselves pretty seriously after all, they’re typically a sensitive bunch of dudes. 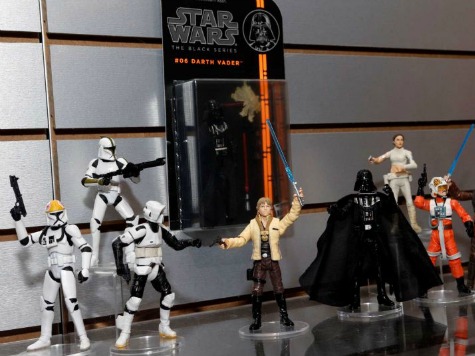